The latest news in the world of video games at Attack of the Fanboy
September 19th, 2017 by Dylan Siegler 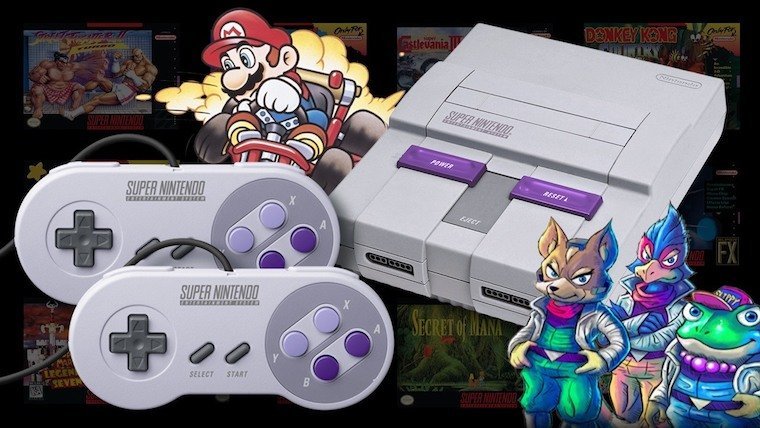 Toys R Us recently filed for bankruptcy for their United States and Canada stores. According to Toys R Us’ official statement, the company is working “to restructure the $5 billion of long-term debt on our balance sheet.” Stores outside the U.S. and Canada will not be affected.

However, despite the bankruptcy claims, stores will still be fully operational during the holiday season. Along with normal day-to-day operations, the company also confirmed that they will be selling SNES Classic Editions starting on the item’s release date of September 29. According to Polygon, a Toys R Us representative stated, “Stores will open at normal time and have limited inventory of the console, so we encourage customers to get in line before doors open on Friday morning for the chance to scoop up this hot item.” The SNES Classic will not be available for pre-order from Toys R Us, so buying one at the physical stores will be the only option. This may be a good move, considering some of the problems the item has had with pre-orders over the past few months.

Reggie Fils-Aime, the president of Nintendo of America, recently stated that production for the SNES Classic will be “dramatically increased” to keep up with consumer demand, something that was not the case with the NES Classic. The SNES Classic will cost $79.99 and will include 21 games, including the never-before-released Star Fox 2.