The latest news in the world of video games at Attack of the Fanboy
January 18th, 2018 by Kyle Hanson 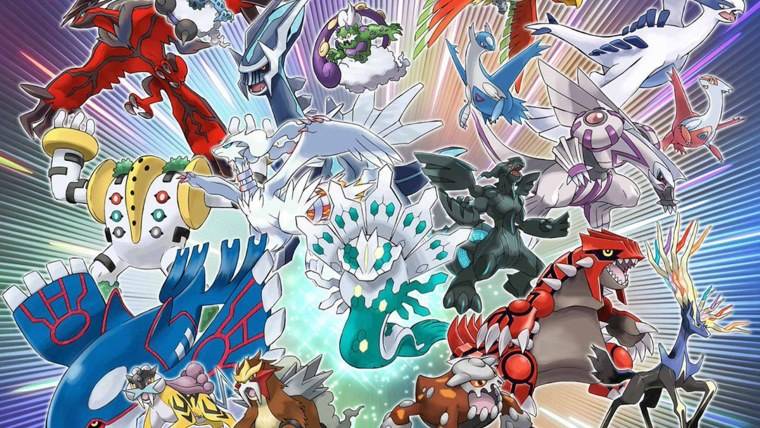 Legendary Pokemon are often the rarest, most powerful, and most sought after in every game they appear in. Whether it’s a main series title, like last year’s Pokemon Ultra Sun and Ultra Moon, or the ever popular Pokemon GO, every trainer wants to catch as many Legendary Pokemon as possible. The Pokemon Company seems to have taken note and have announced that 2018 will be “The Year of the Legendary Pokemon”, promising a celebration that will involve tons of giveaways of the hard-to-find creatures.

According to the plans, every month of the year, starting in February, will have some sort of Legendary Pokemon giveaway, including a very rare Shiny Zygarde to be handed out in June. Here’s the full schedule…

These will almost certainly be handed out at Gamestop in the US, as we’ve seen with previous promotions. They could change things up month to month though, so watch for more news as they come out. These will be available for Ultra Sun and Ultra Moon as well as their predecessors, Pokemon Sun and Moon. The received character might also be holding a valuable item, so be sure to check for that.