The Next The Legend Of Heroes: Trails Of Cold Steel Will Be The Last 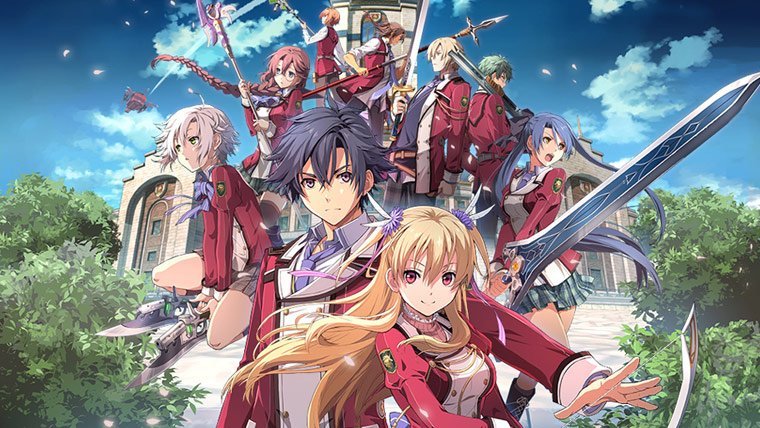 All good things must come to an end and that saying holds true for The Legends of Heroes: Trails of Cold Steel series, which will see its end once developer Nihon Falcom completes the fourth entry in the series next year.

This revelation comes via the latest issue of Dengeki PlayStation where Falcom president and CEO Toshihiro Kondo revealed several bits of information about the Trails of Cold Steel series during an interview.

Here are the keypoints:

— “We actually intended to end the series with The Legend of Heroes: Trails of Cold Steel III, but we thought it would be tough to end with one title and made a difficult decision.”

— “After that sort of ending, I want to release the next title as soon as possible next year.”

— “(The next game) will truly be the last. We’re working for all the mysteries of the Empire Arc to reach the end of the line.”

As the interview reveals, Trails of Cold Steel IV (assuming that is the title Falcom decides to go with) will be the last title in the series, but only because of the way Trails of Cold Steel III ended. The new game wouldn’t have occurred at all, but the way ToCS III ended necessitated the existence creation of a follow-up title.

Perhaps it’s for that reason that the development cycle has been shortened the way it has. ToCS I and II were released in Japan in 2013 and 2014, respectively, but III came out three years later in 2017. One would assumed we would need to wait at least two years for ToCS IV to arrive, but as we know from a previous announcement, the game will be coming next September.

For those unfamiliar with the series, Trails of Cold Steel is part of the larger The Legend of Heroes series that started with Dragon Slayer: The Legend of Heroes in 1989. There are 13 (14 if you count ToCS IV), with the story being told in multiple arcs: “Dragon Slayer,” Gagharv trilogy, Trails in the Sky, Trails – Crossbell Arc and Trails of Cold Steel. Though the series has been around in Japan for nearly 30 years now, they have only started coming to the West en masse this decade due to the amount of text and the effort needed to properly translate a story of that magnitude.

It will be sad to see Trails of Cold Steel end, especially since it served as the entry point for much of the fanbase, but it will be interesting to see where Falcom takes the story from here.

Trails of Cold Steel IV is slated to release on the PlayStation 4 in Sept. 2018 in Japan.

Home / Game News / The Next The Legend Of Heroes: Trails Of Cold Steel Will Be The Last