The latest news in the world of video games at Attack of the Fanboy
September 16th, 2014 by Danny Vittore 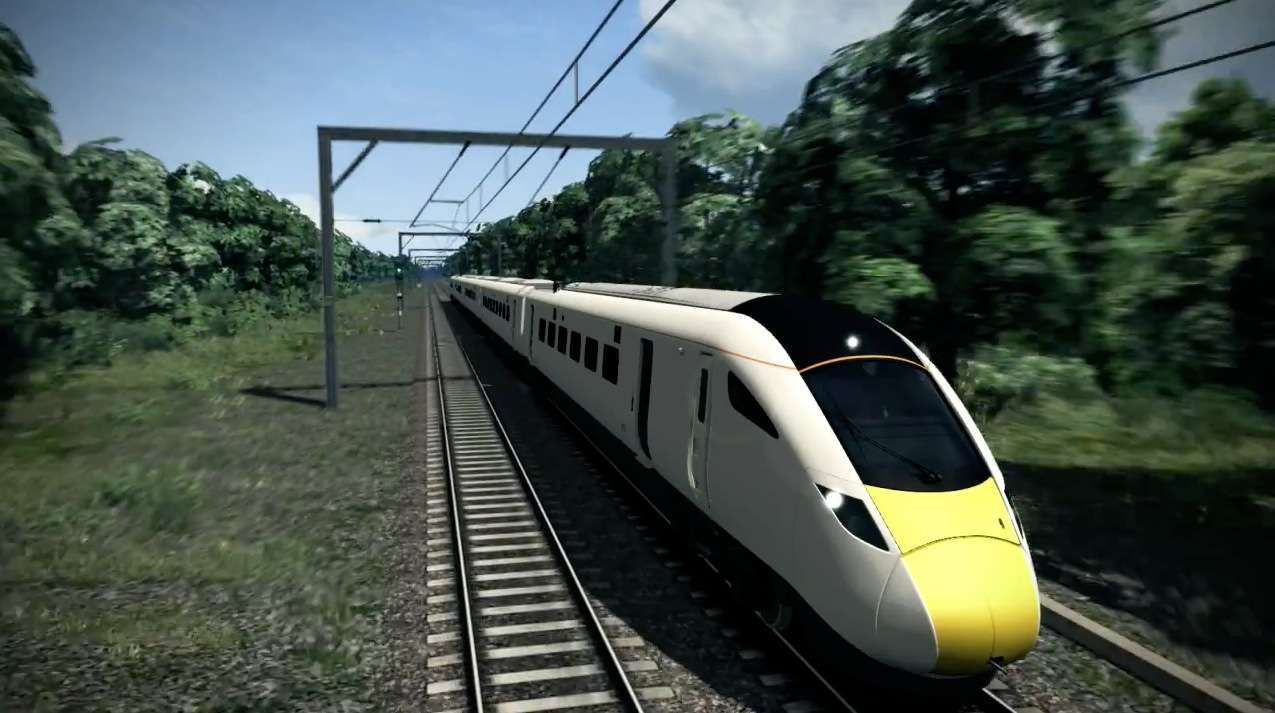 Train Simulator is a game series that has grown quite a cult following. In fact, it can be argued, that thanks to videos like this Train Simulator has become quite mainstream itself, at least to the public conscience.

Train Simulator 2015 will be looking to continue the proud tradition of Train Simulators past to providing the greatest and most realistic possible train driving experience to gamers everywhere. Being an annual series, one cannot expect an overwhelming amount of changes since he previous version, which was Train Simulator 2014.

One major addition to the Train Simulator series that you will find in the 2015 edition is the TS Academy. Players have previously made it abundantly clear that Train Simulator was generally far too hardcore and had learning curves reminiscent to brick walls. This wasn’t a massive problem when the players were train enthusiasts who just had to figure out what buttons did what on their keyboard, but as the game gained traction to less-trained individuals, it became a issue. The TS Academy is designed to fix this problem by providing a thorough tutorial on all matters basic and sophisticated, gaining “licenses and awards” as you play through it.

Dovetail Games has also added more tools for those interested in creating and modding the game (of which there is an abundant amount of). The good news on the modding and add-ons front is that the many add-ons from the previous version will be compatible with Train Simulator 2015.

Train Simulator 2015 will also include 3 new routes: New York to New Haven, London to Peterborough and Munich to Garmisch-Partenkirchen.

Train Simulator 2015 is set to be released on the 18th of September for PCs.

Are you looking forward to Train Simulator 2015? Tell us all about it in the comments below!