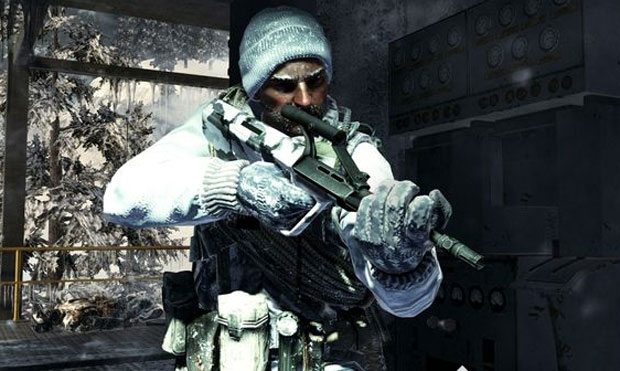 When an Activision support representative recently told an Independant blogger that taking the PS3 servers for Call of Duty Black Ops is a viable option the news spread like wildfire, panic set in, and people got mad.  It’s already been labled as a misunderstanding, and PS3 gamers are forgetting that it ever happened and getting back to their Black Ops albeit inferior version of Black Ops.JD_2020 or Josh Olin as he’s known IRL, is the community manager for Activision’s popular game Call of Duty Black Ops.  He recently wanted to give his take on the recent comments that were taken out of context.

Olin said:
“PS3 Servers” comments were taken out of context. @Treyarch‘s committed to supporting the PS3 community with some great updates on the way.

So once again, fear not fellow PlayStation 3 Black Ops players, your game is going nowhere anytime soon.  The statement was blown out of proportion and you are far too important for Activision and Treyarch to just close the community down, apparently.