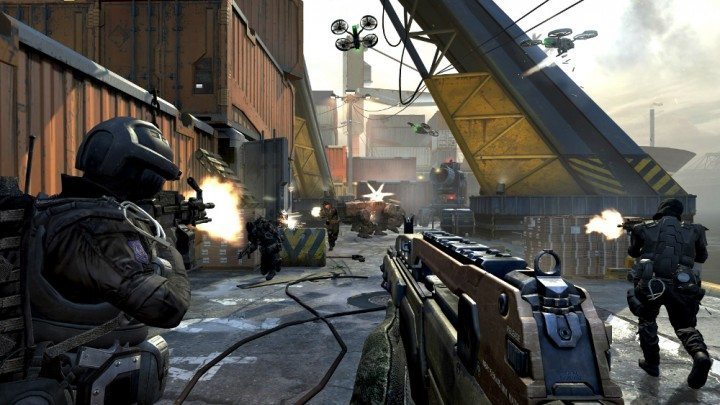 While the Wii U still remains without a specific release date (though Nintendo has promised it will arrive this holiday season), Treyarch’s Director of Communications John Rafacz believes that when the Wii U finally does ship, it has the potential to advance the traditional Call of Duty experience that fans have grown accustomed to, beginning with Call of Duty: Black Ops II.

As for whether or not Black Ops II itself will enhance the Call of Duty experience, that remains to be seen. We were given an up-close look at the game’s new “Strike Force missions” at E3 2012 and came away with the impression that it could feature enough innovation and original ideas to add a dose of freshness to an increasingly stale franchise. It’s undeniable that the Wii U’s GamePad could offer players invaluable control of their units and specific positions on the map during a Strike Force mission, though the console may end up shipping a month after Call of Duty: Black Ops II hits store shelves on November 13th. If such is the case, it may be difficult for Treyarch to develop unique controls for another console in mere weeks, unless you are of the opinion that the developer is already hard at work on making that happen.

Rafacz also stated that he currently has no idea who is developing the Vita’s Call of Duty: Declassified, so it remains up in the air whether Treyarch themselves or Sledgehammer will be handling the handheld port.