Requiem's next outing is shrouded in secrecy. 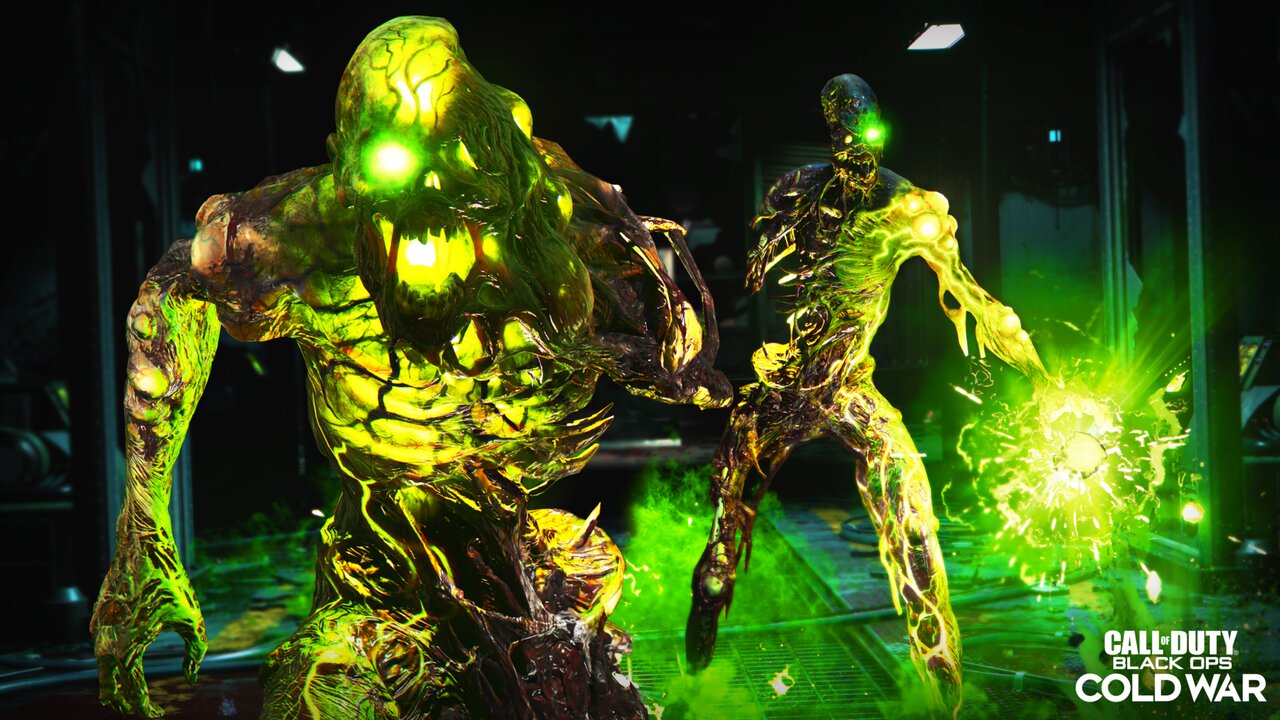 It appears to be the consensus among fans of Call of Duty: Black Ops Cold War that this year’s Zombies mode changes things for the better. From the introduction of tiered weapons to the refreshing class system, much of this title’s additions are welcomed among the fanbase. Despite that, there’s only been one map since launch which is low compared to past year’s games having several. If Treyarch’s teases are anything to go off of though, that’ll soon change.

Today, Treyarch teased the next map to come to Black Ops Cold War’s Zombies mode, and it’s already shrouded in layers of mystery. You can find the teaser image below. 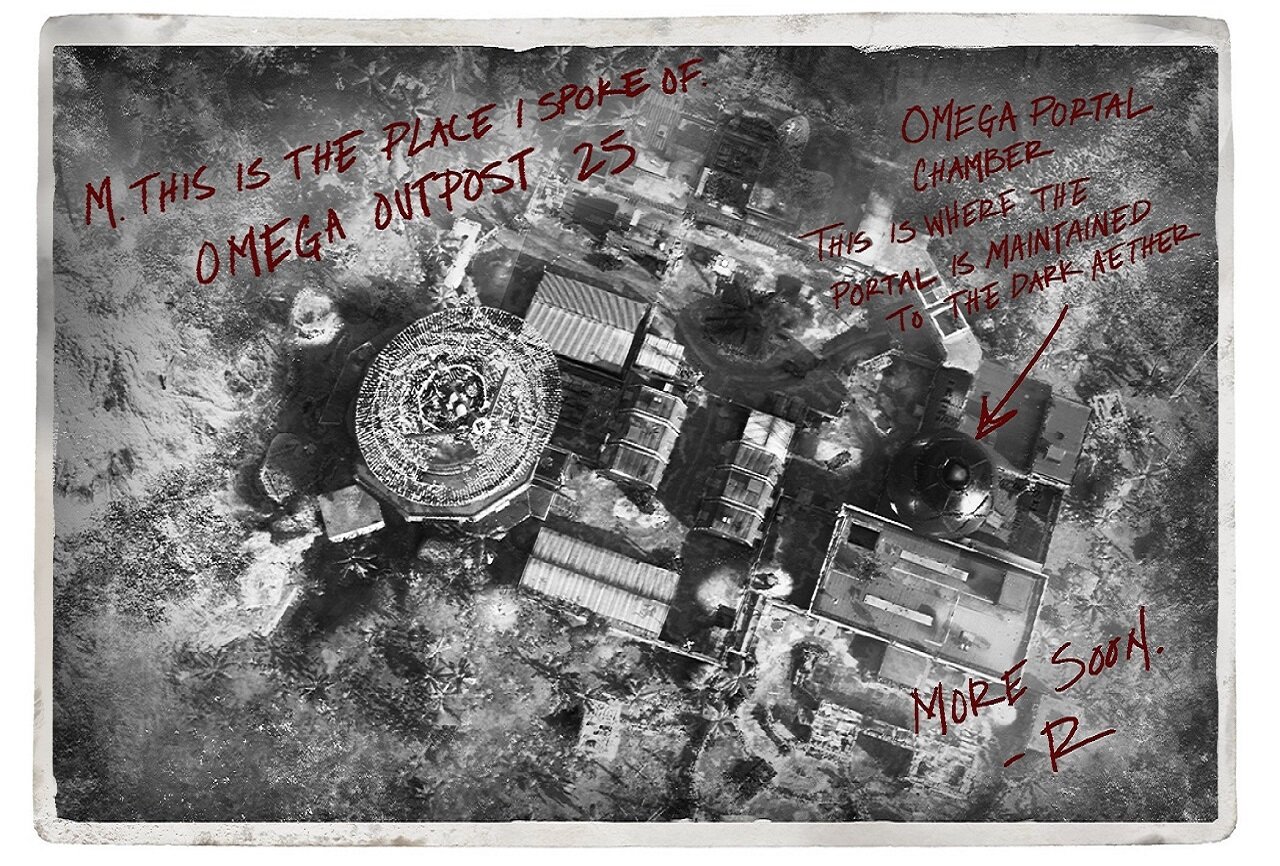 The image doesn’t tell us too much just yet, but it does give us enough clues to put some of the puzzle together. It can be assumed that this map will take place at Omega Outpost 25, though it’ll likely have a more clever name than that on release. It can also be assumed that Grigori Weaver, the head of the Strike Team from the first map, discovered this through Samantha Maxis once again. This can be deduced from the M that received this message from whoever “R” is. Fans have begun to speculate the R is Richtofen from the previous Zombies iterations, but we can’t know for sure.

Whatever this map is, it also includes yet another portal chamber, which likely means we’ll be returning to the Dark Aether once again to complete the upcoming easter egg. Besides that, not much else is known. Everything else is up to speculation, so it’s tough to say for certain. If it’s anything like Die Maschine though, it’s bound to be good (as long as it doesn’t feature another large and powerful green man).

If you’re excited about this map though, don’t get too carried away. Chances are they won’t be dropping the map until the release of Black Ops Cold War Season Two, something that’s still a month and a half away. We can expect plenty more teasers until then though, which we’ll be sure to keep you updated on.