Treyarch made Modern Warfare too 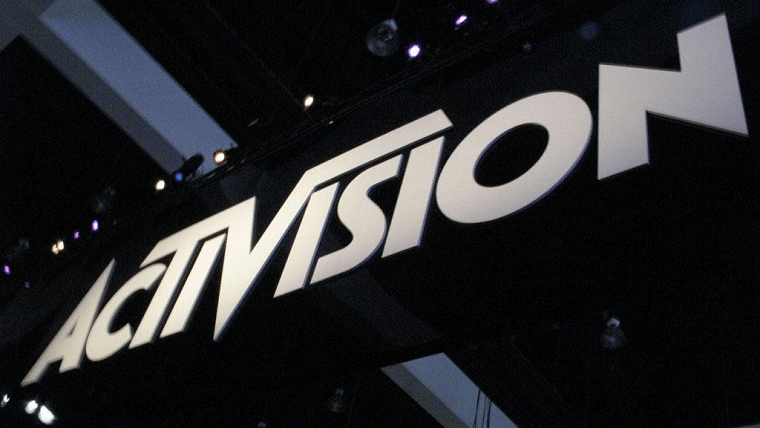 Bobby Kotick is the CEO of Activision, and he believes that Treyarch is due much more credit than it gets for its development efforts in Modern Warfare 1&2.  The CEO voiced his concerns in a recent interview.

He claimed that the multiplayer in the Call of Duty franchise as gamers now know it “was largely developed by Treyarch” .

This probably doesn’t have anything to do with the ongoing lawsuit that Kotick and Activision have filed against ousted ex-Infinity Ward heads Vincent Zampella and Jason West..not one thing.

These are not the droids you are looking for…