Call of Duty Blackout is looking like the big, crazy thing it was described as. 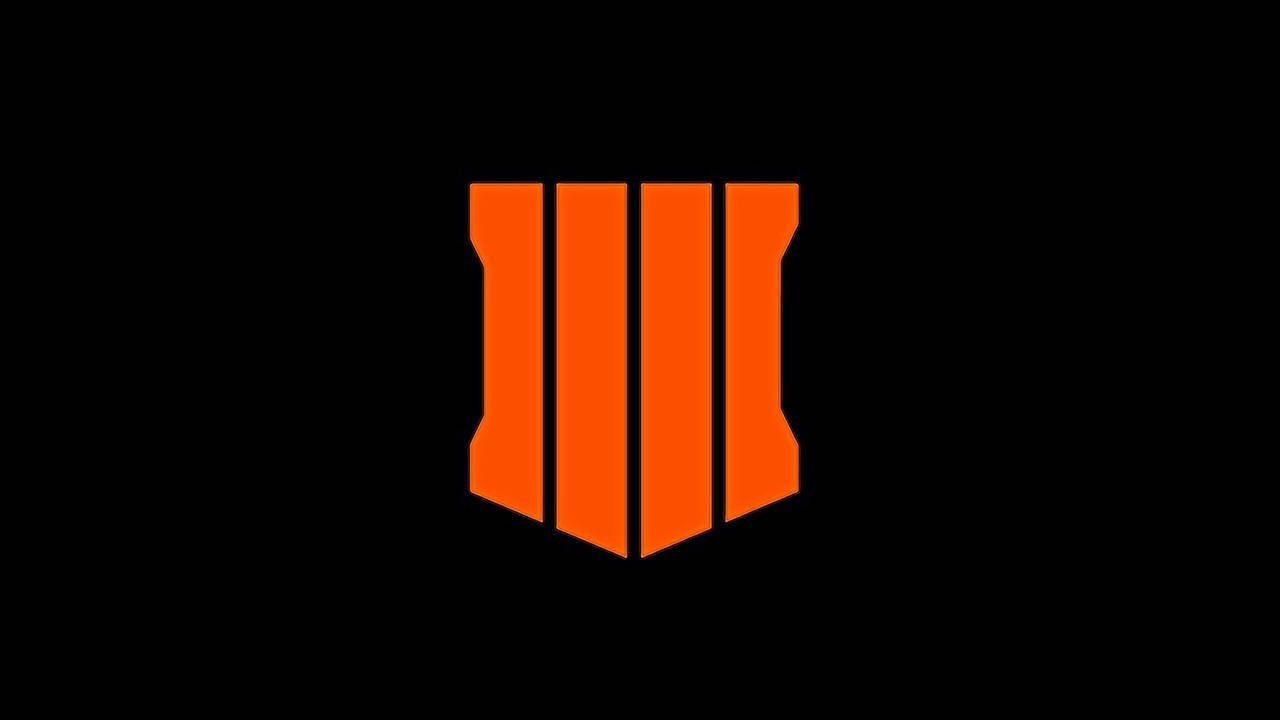 In a short teaser attached to the beta trailer for Call of Duty: Black Ops 4, Activision revealed the first video footage for Blackout, a mode that’s been billed as a unique spin on the Battle Royale genre.  While many have high hopes for a Call of Duty Battle Royale mode, we’ve yet to actually see any gameplay.

What we’ve been told is that Blackout will take pieces of the Black Ops series and then jam them into a massive map that features a number of different gameplay mechanics.  Today’s first look at Blackout is short, and poses just as many questions as it answers.  What we are seeing from the short clip is that Treyarch is likely going to be using every trick in the book for Blackout, with different locations, weapons, and vehicles, all of which they promised months ago when the mode was announced.

The brief teaser shows off what appears to be two four person squads battling it out in land and air vehicles.  Though reading between the lines, or actually just pausing the video for specific frames outs some very specific details about the Blackout Mode.  One of said frames reveals Nuketown for the Blackout Mode, which aligns with a previous leak of information regarding Blackout that is starting to look pretty credible considering it was posted to Reddit two weeks ago.  It claimed that Nuketown would be at the center of the Blackout map and be surrounded by water, which is pretty much what is seen here.

That same leak also said that the mode would feature at least 50 players, detailed health and scavenging, weapons and loot rarity levels, specialist abilities, and vehicles for land, air, and sea.

Regardless,  other frames in the 10 second clip showcase a popular zombies map Verruckt with zombies in the area, the ability to use a Wingsuit, and a lot more.

Unfortunately, Activision and Treyarch are still in teaser mode at this point.  While the developer is getting ready to launch a private beta for Black Ops 4, it’s not going to include the Blackout Mode and is only focused on traditional multiplayer.  Those waiting to try out Blackout Mode are going to have to wait until September, when Activision said the beta for the Battle Royale mode will kick off.