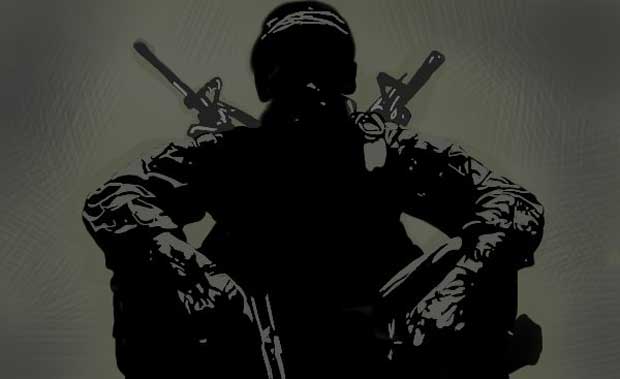 David Vonderhaar hinted that fans of Call of Duty: Black Ops may be getting a fourth map pack after Annihilation.  Speaking in a recent interview, the design director said that he “couldn’t talk to anything beyond Annihilation” but urged fans to “Keep your eyes peeled”.  Annihilation which launched yesterday on the Xbox Live marketplace, features five new multiplayer maps, which include one new zombies map for the game.

A fourth map pack would be more than Treyarch released for World at War, but you can’t blame them for wanting to capitalize on the success and long lasting popularity of Black Ops which launched last November.