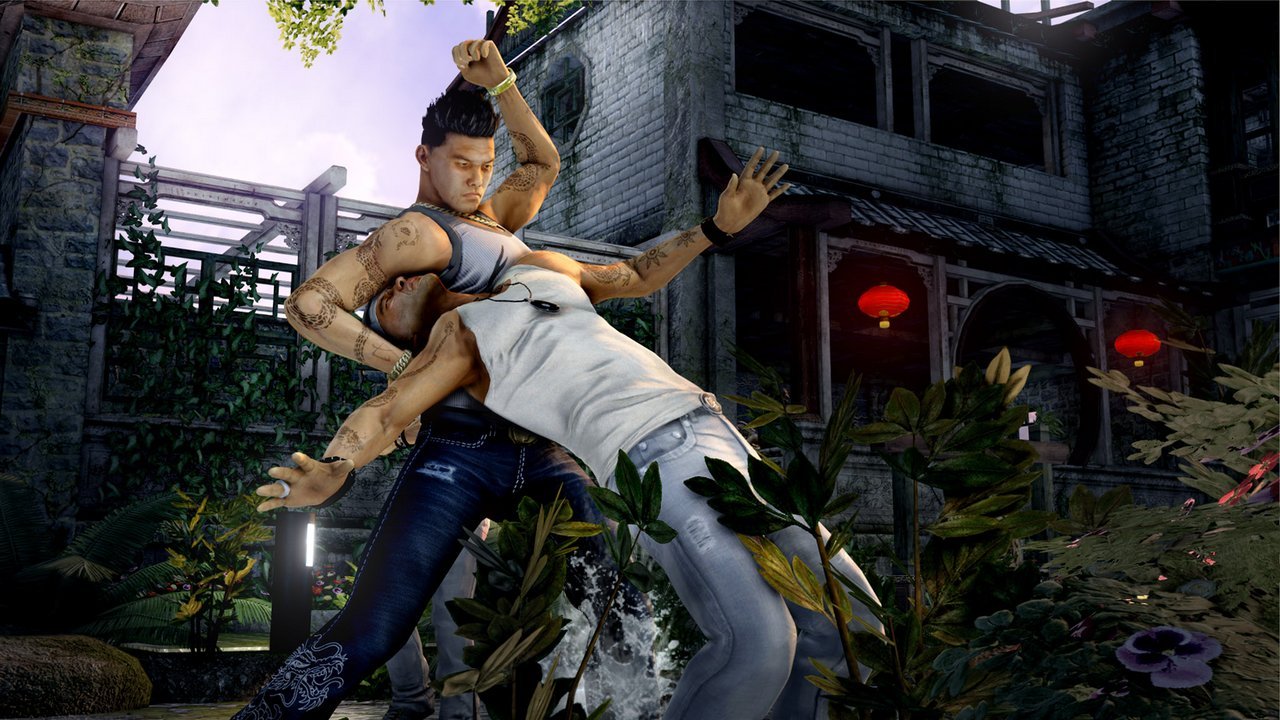 Triad Wars looks to be an interesting MMO that fans of Sleeping Dogs can really get behind. The combat system, the atmosphere, fans seem to love it, as did we when we took the beta for a spin last month. Now fans were able to ask a few questions to the developers over at United Front Games during a Reddit AMA (Ask Me Anything) for Triad Wars yesterday.

A few key pieces of the Triad Wars puzzle were revealed yesterday to fans, including where in the Sleeping Dogs timeline does Triad Wars take place? Will we see female enforcers? Can I start a pork bun racket?  Well, the answer to most of those questions can be found during the Reddit AMA, but we took some of the best and put them here, as well as listing who answered each question.

Porkbunman_pork: Do you guys plan on adding more “real” triad related rackets like mahjong parlours, collecting protection money, prostitution houses and opium dens? I think that would be fun.

TriadWars_Steve: Yes. We have over 40 rackets that we’re eager to get built (eventually) into the game. For now though, look out for a new racket family coming soon with 3 new rackets.

Gboon: Any chance of a way to convert rackets to different ones down the line? I got a bunch of level 10 stuff I’d like to turn into flashier stuff, but I got at least 5 racket bosses I don’t want to blow up.

TriadWars_Steve: Don’t blow those up just yet. We’re adding support for reclaiming racket bosses on rackets that get demolished very soon (Next couple of patches). We want to add ways to customize rackets as expand turf to allow continued building.

DrCuntPunch: Nice! Will the new rackets also shift the market values of products? And do you intent to continue with the black market system?

TriadWars_Steve: Yup, with new rackets we’ll be introducing new commodities which will impact the market. And yes we are planning to stick with the black market and hopefully expand it to a more in depth trading system down the road.

Eisen-Sabbat: How does Triad Wars fit into the Sleeping Dogs world?

TriadWars_James: Hi, this is James, one of the designers. Triad Wars takes place in Hong Kong just before the events of Sleeping Dogs when the city was in chaos from the raging triad infighting. So, you’re playing as part of the problem that Wei Shen was sent in to clean up.

TriadWars_Andrew: Thanks for the question. Playable female characters is definitely something we’d love to see in the game and it’s already in our list.

Soulphia: if and when yall add female enforcers yall will add a rename for people right? :D cause i’d liek to switch over to my female enforcer and change my name since i had to give him a male name lol since well a male with Soulphia as a name is abit akward lol

TriadWars_Andrew: Thanks a good idea. We’ll wrap it into the Female Characters feature set.

Soulphia: is there possible a release date on when the co-op raiding might be added?

TriadWars_Andrew: We’re busy working on Co-op but don’t have a date to share just yet. We can’t wait to show it off though.

Zanotaro: Will it ever be a sleeping dogs 2 with wei shen? if you cant answer me that, where does this game take place? after the events PS: im playing the beta and lovin it i just hope dosent become a p2w

TriadWars_Justin: Hi. Never say never with SD2, but no news to share today :). We obviously love the world of SD and want to keep exploring it.

These are just a few of the many questions that the staff at United Front Games went on to answer. They even mentioned that Ms. Chu, Dog Eyes, and Winston will all be making appearances in Triad Wars. So look out for that, for more AMA questions and answers check it out on Reddit.