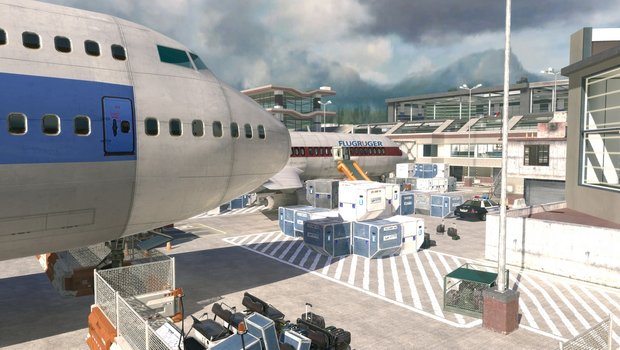 If you’ve been missing the airport chaos that embodied Modern Warfare 2‘s Terminal map, you’re in luck. Infinity Ward recently announced that the MW2 favorite will be implemented in Modern Warfare 3 on Tuesday, July 17.

Players without a subscription to the Call of Duty: Elite content service will be a day late to the party, as the July 17th release date is exclusive to Elite members. It was announced on Monday that Terminal would be making its arrival in Modern Warfare 3, though a concrete date was not unveiled. The release date of the map is still yet to be announced for the PS3 and PC.

Get a glimpse of the  updated Terminal for Modern Warfare 3 below: