Turkish PTT League Is The Most Wanted In FIFA 17 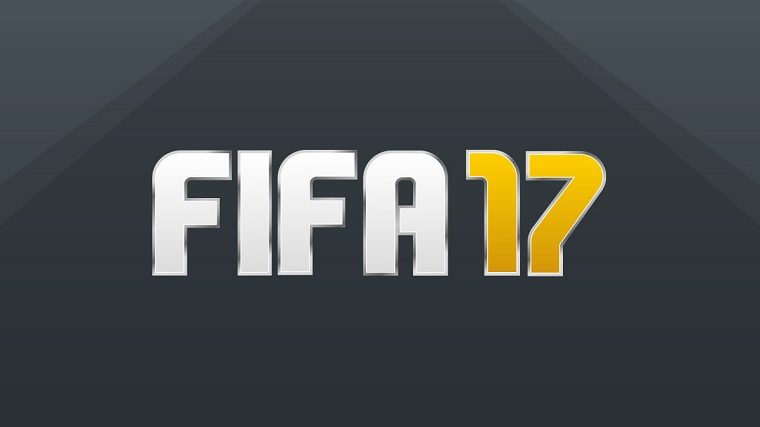 Every year fans do everything that they can to convince EA Sports to add their favorite football league in the FIFA games. Currently, the most wanted league to be in FIFA 17 is the Turkish PTT League.

FIFPlay has carried out a survey since September and over 2 million people voted. The results have been tallied and the top 10 most popular leagues to be added in FIFA 17 have now been revealed.

Bear in mind, this poll does not mean that EA Sports will be able to get the rights to add these leagues into FIFA 17. However, they do listen to all feedback so the louder you are, there is a chance your favorite league might be in the game.

EA Sports still has to compete somewhat with Konami’s PES 2017 this year. Konami could snag some of the leagues for their PES series as they have exclusive rights to EURO 2016 and the UEFA Champions League just to name a few.

FIFA 17 will be released later this year presumably on every platform that is out right now.