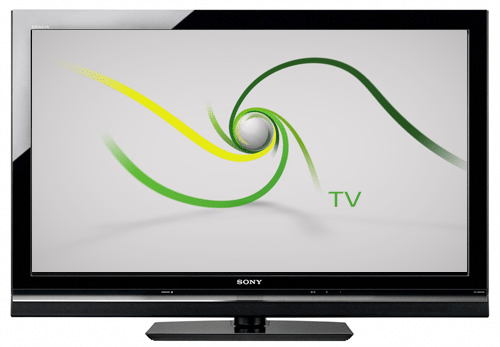 Earlier today Reuters reported that Microsoft is planning to bring a subscription based television service to the Xbox 360.  Microsoft’s goal here is clear.  Make the Xbox 360 your one stop shop for all entertainment purposes and earn bundles of cash in the process.

Right now it is rumored that the subscription based service will offer users a level of interactivity that is not possible through traditional television providers.  With the Fall Update to the Xbox dashboard, users got a taste of this with the ESPN streaming service, while limited and at times poor quality, is free with Xbox Live Gold and useful.

Perhaps this is a glimpse into the future of what Microsoft wants to achieve with their Xbox brand, perhaps it’s just a way for them to continue and milk this five year old console.  As it stands, the Xbox 360 is still going strong in the United States, and giving people options to use the system for things other than gaming seems like a good way to continue selling more of them.

Unfortunately, if you have owned an Xbox 360 since launch, there’s a good chance that you’ve had at least some kind of problem with the console.  Whether that be overheating to the point of getting the Red Rings of Death, or just that the console is so loud that it’s almost embarassing to keep in your living room.

Regardless, more TV options will be coming to Xbox in the future.