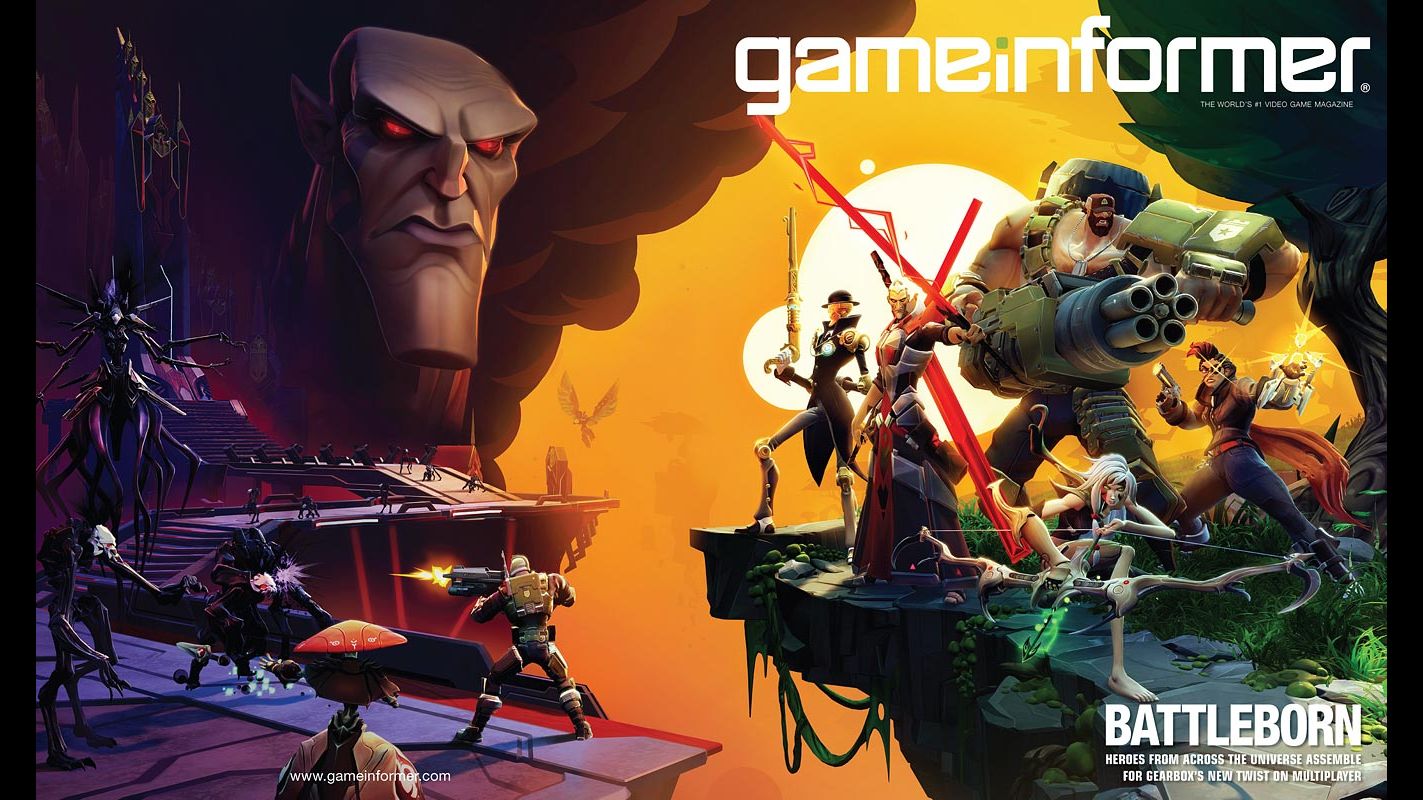 Gearbox’s upcoming first-person shooter Battleborn is set for a release in the Spring of next year, making it the first intellectual property created by the Borderlands developer since 2009. IGN First has just released a new video that shows off a couple of new characters that you can check out via the images below.

The new characters are named Ghalt and Deande, and they serve as the power and stealth characters, respectively. Scroll down for a breakdown of each character’s weapons and abilities. 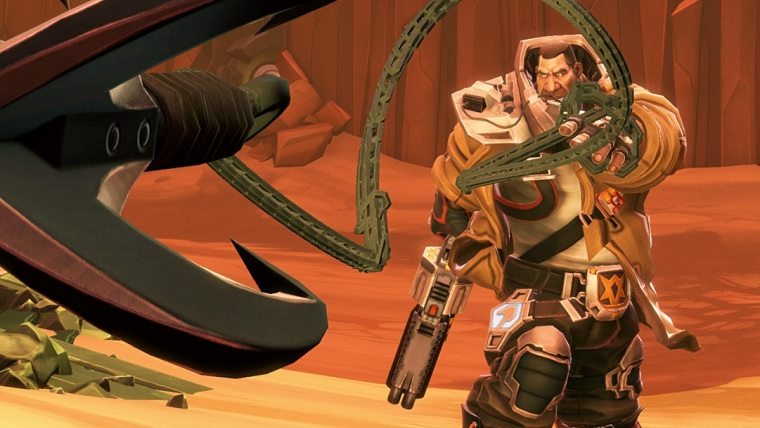 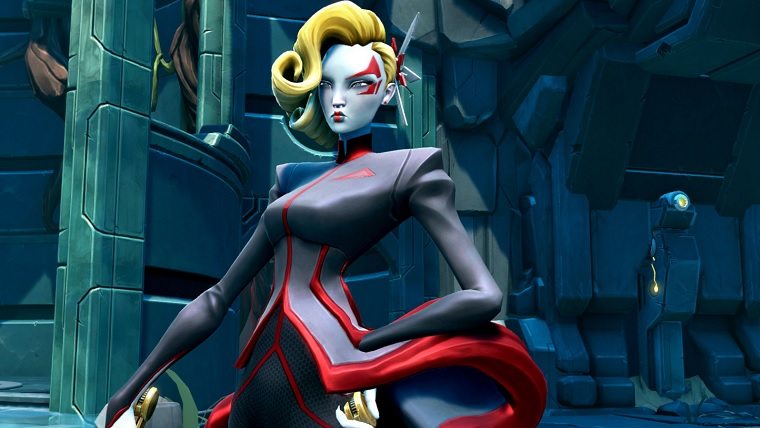 Passive: The Element of Surprise