Plenty of hospital humor in one large package. 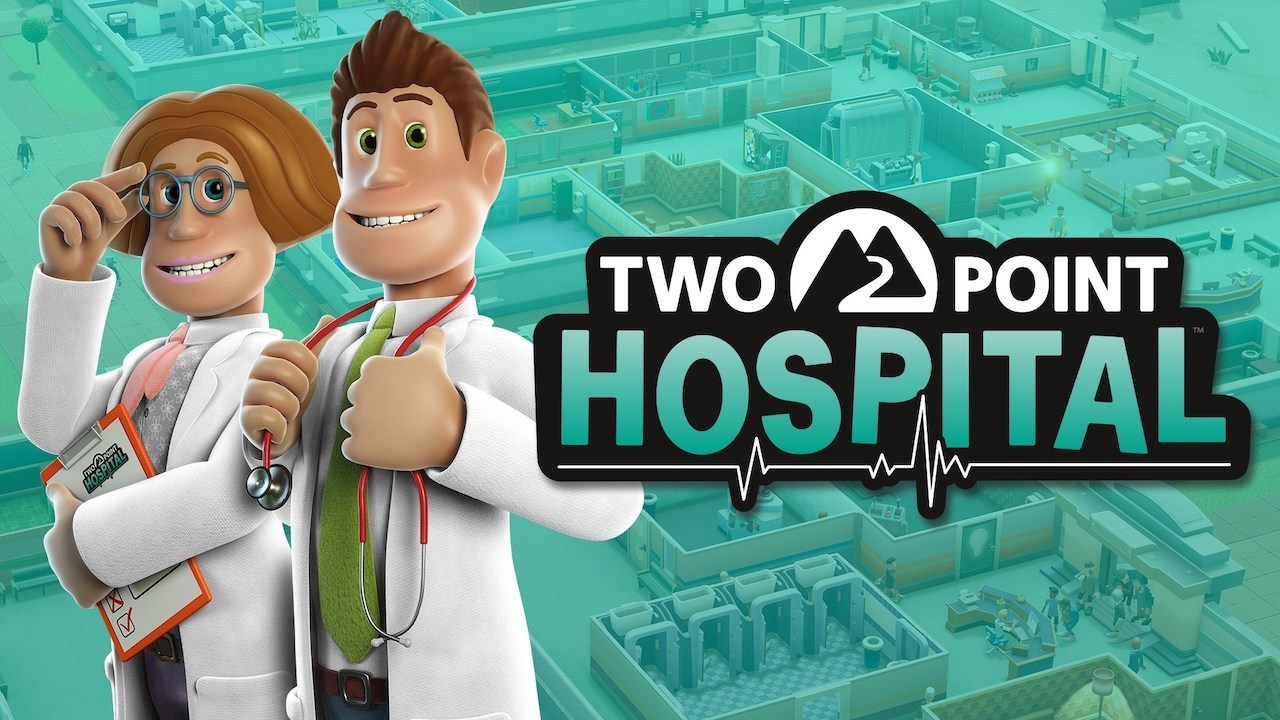 Two Point Hospital for years now has offered incredible service and endless laughs to its patients and staff. With so much DLC available to pick up though, things may look overwhelming if you’re considering trying the title for the first time. Thankfully, that won’t be an issue very, very soon. Today, Two Point Studios and SEGA have announced that Two Point Hospital: JUMBO Edition is launching on March 5, 2021. This includes not only the base game but plenty of additions to go along with it. When it launches, you can expect it to be available on PlayStation 4 and Nintendo Switch (digitally and physically) along with Xbox One (digitally). 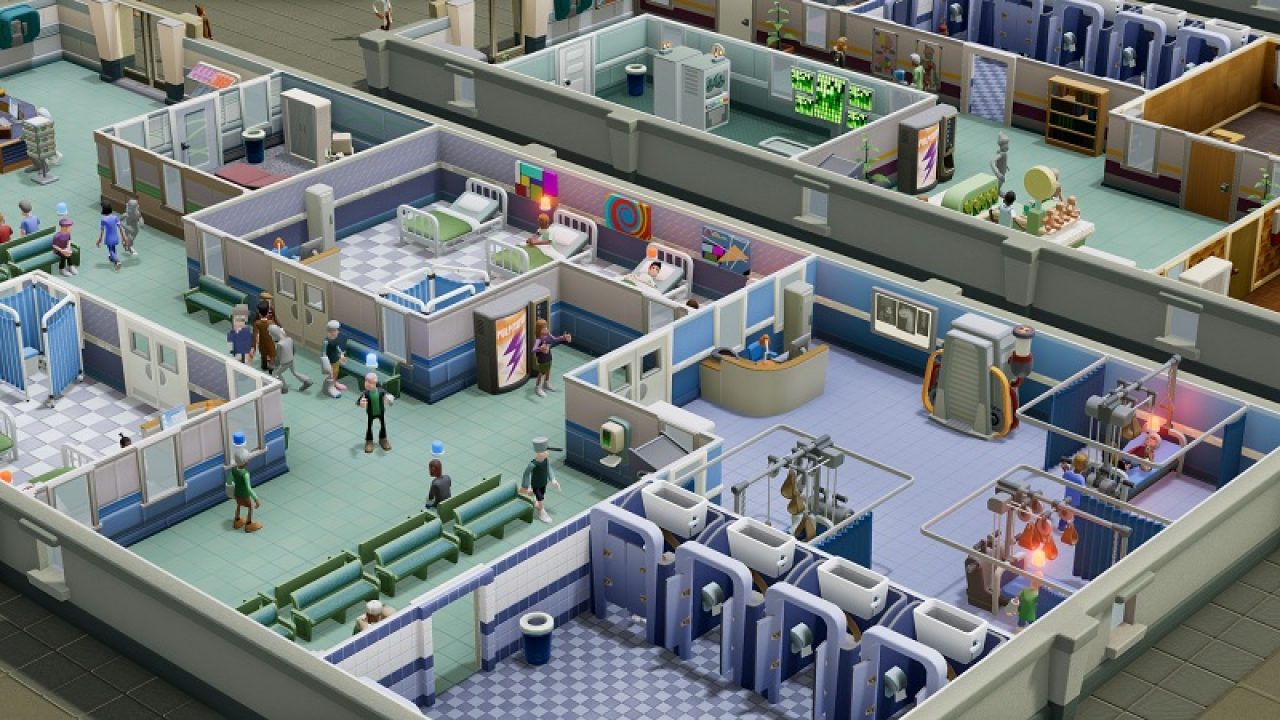 The JUMBO Edition of Two Point Hospital includes all the hospital management content you could ever hope for! This includes the already massive base game, along with four expansion packs and two item packs to spice things up. This brings the content up to a staggering 27 hospitals, 189 illnesses, and plenty more items to spruce your hospitals up. Needless to say that, if you purchase the JUMBO Edition, you won’t be running out of content any time soon.

This may be huge news for those wanting to try Two Point Hospital, but there are other reasons to celebrate too! With the launch of this bundle, the developers are happy to announce the game has now seen three million total players! That may not sound like much, but for an indie game like Two Point Hospital, that’s a huge achievement. It’s a well deserved one too, given the amount of passion, charm, and time that went into creating the title. If you weren’t one of those three million, soon will be the best time to change that.

Are you going to pick up Two Point Hospital: JUMBO Edition? Let us know in the comments below!