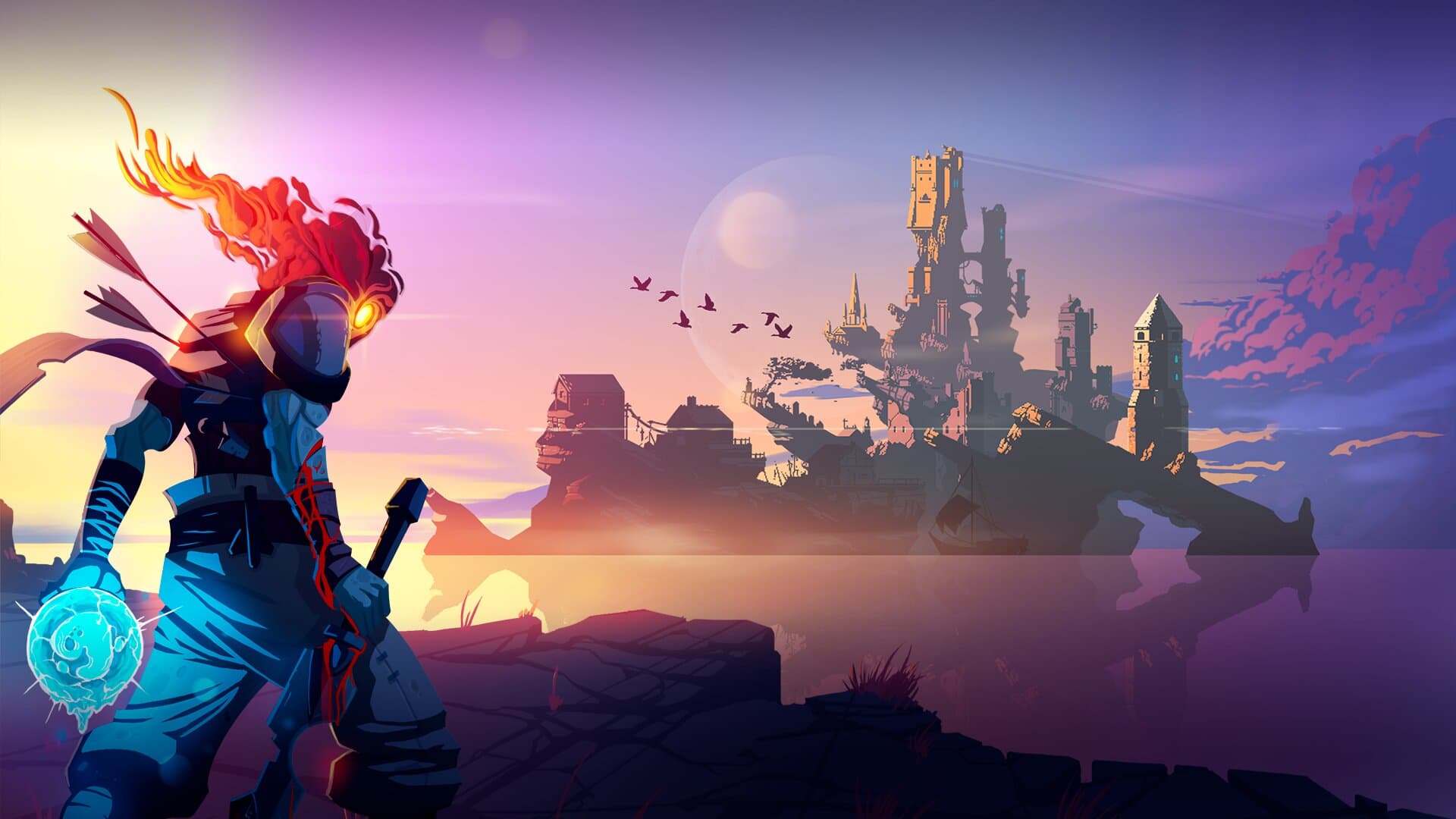 Unlike demos which only give you access to a small portion of a game, a game trial gives players full access but only for a limited period of time. Like demos, they’re designed to give you a taste of the game and hopefully tempt you to buy them but unlike some demos, your save data carries over from the so you don’t have to start over. The latest game to be offered up by Nintendo as part of a game trial is Motion Twin’s Dead Cells.

Dead Cells is an award winning rogue-lite adventure-platformer that spans across a sprawling, ever-changing castle as you fight your way through swarms of enemies called Keepers.

The trial will give those with a Nintendo Switch Online membership access to Dead Cells from the 26th of January until the 1st of February. The game is already available to download from the store, but it won’t be playable until the 26th, so you can download it in advance if you want to make full use of your trial.