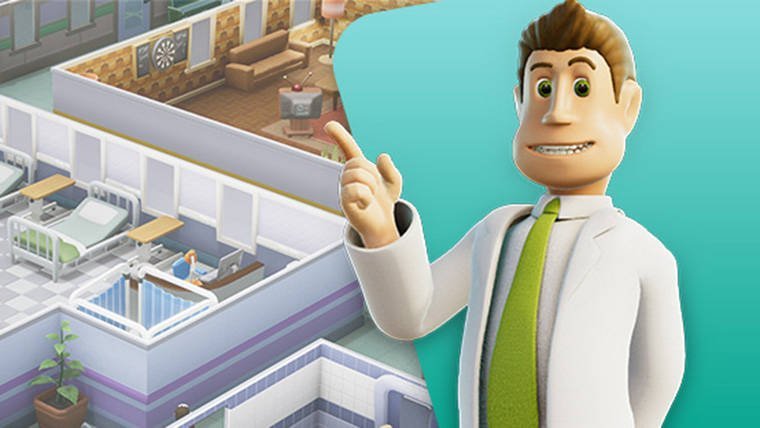 Have you ever wanted to build and run your own hospital?  Well, Two Point Studios has revealed Two Point Hospital.  This first developer-led gameplay shows off the many facets of this upcoming “simulator.”  From building your own fledgling hospital to running a massive healthcare facility.  Two Point Hospital is essentially the spiritual successor to the 1997 game Theme Hospital that came from Bullfrog Productions.  If you’re unfamiliar, this is NOT a true hospital simulator.  If it lives up to its pedigree, you’ll be in for plenty of humor and wackiness.

From the looks of the walkthrough though, Two Point Hospital covers all the aspects of running a hospital, with the signature humor that those old simulation games were built on.

You can check out the first gameplay from Two Point Hospital Below as developers Mark Webley and Ben Hymers explain what the game is all about.  Two Point Studios was founded by ex-alumi of Lionhead Studios and Bullfrog Productions.  Two Point’s plan is to build out a world of these simulation style games, but the first stop is the world of healthcare.

Two Point Hospital is slated for release on Steam in 2018.