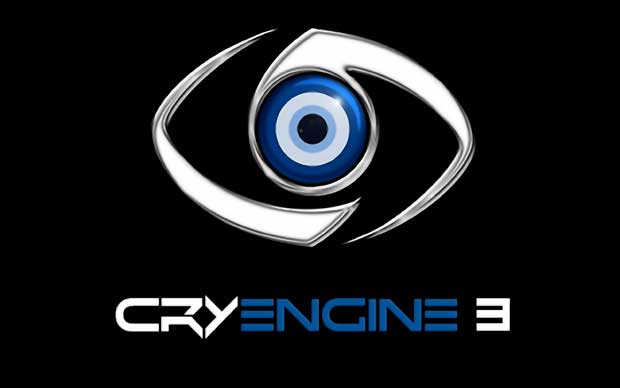 The U.S. Army will be putting together a reported $57 million for the most realistic military training simulation in history, and it will all be done using the CryEngine 3 featured in Crysis 2.  The new Dismounted Soldier Training System (DSTS) from tech company Intelligent Decisions will enable U.S. soldiers, leaders, and units to train within a video game environment that features squad interactions and advanced motion sensor technology for full 360-degree movement.  The training area consists of a 10-by-10 foot pad for each soldier to operate within. Soldiers will be able to move and look in any direction and weapons will be handled using a joystick. Voice communication will also be done in-game.

Director of Strategic Programs at Orlando Division of Intelligent Decisions, Floyd West, stated, “What we’re trying to do with infantry squad-level training is suspension of disbelief, and the CryEngine 3 is the best video game technology on the market today.  With CryEngine 3 being used for Crysis 2 and the capabilities that game engine provides, it allows us to make the most realistic simulation possible. We’re able to transport soldiers to accurately recreated locales like Afghanistan and Iraq, where we can simulate everything from visuals to 360-degree sound.”

The training system will allow leaders to plan and execute individual and collective tasks in a virtual environment. Soldiers will apparently receive scores in a report after each session so that they can see what they’ve accomplished. In other words, the sim will basically allow for a complete simulation of a given mission so that soldiers will be able to experience the task first-hand before rushing into an unknown situation with a variety of variables.

It all sounds fancy, but we have just one question. When will these things hit retail so we can pick one up?