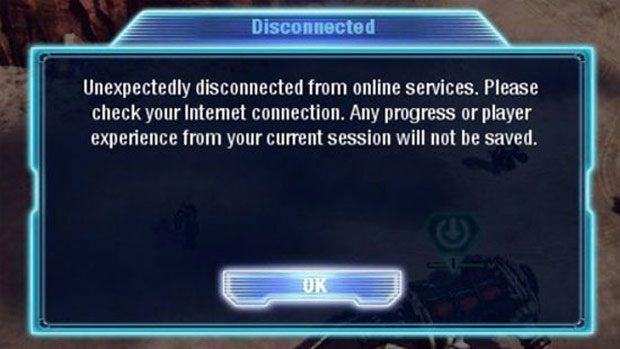 Ubisoft’s DRM that checks games for piracy has been under constant scrutiny since its inception.  Requiring that users that play Ubisoft games have a constant internet connection to play the game at all.  The controversial system was launched in 2010 but it looks like it may have been changed for the better.

Games like Assassin’s Creed and Splinter Cell: Conviction will now play if the connection is lost.  Previously DRM titles would pause instantly when a connection was dropped from the computer.

Ubisoft’s DRM has not been without controversy.  The recently implemented system has led to many complaints of consumers unable to play with titles been released in 2010.  The internet connection method of DRM management by Ubisoft also required a server interaction on their side.  Which meant that if their servers went down you’d be out of luck as well.

For the most part it has been a relatively smooth transition to combat piracy but there has been a rather small but outspoken community outrage.  Hopefully this is a step in the right direction to limit problems for the consumer, and protect the publisher from piracy.