Ubisoft's digital E3 will premier Sunday in the US. 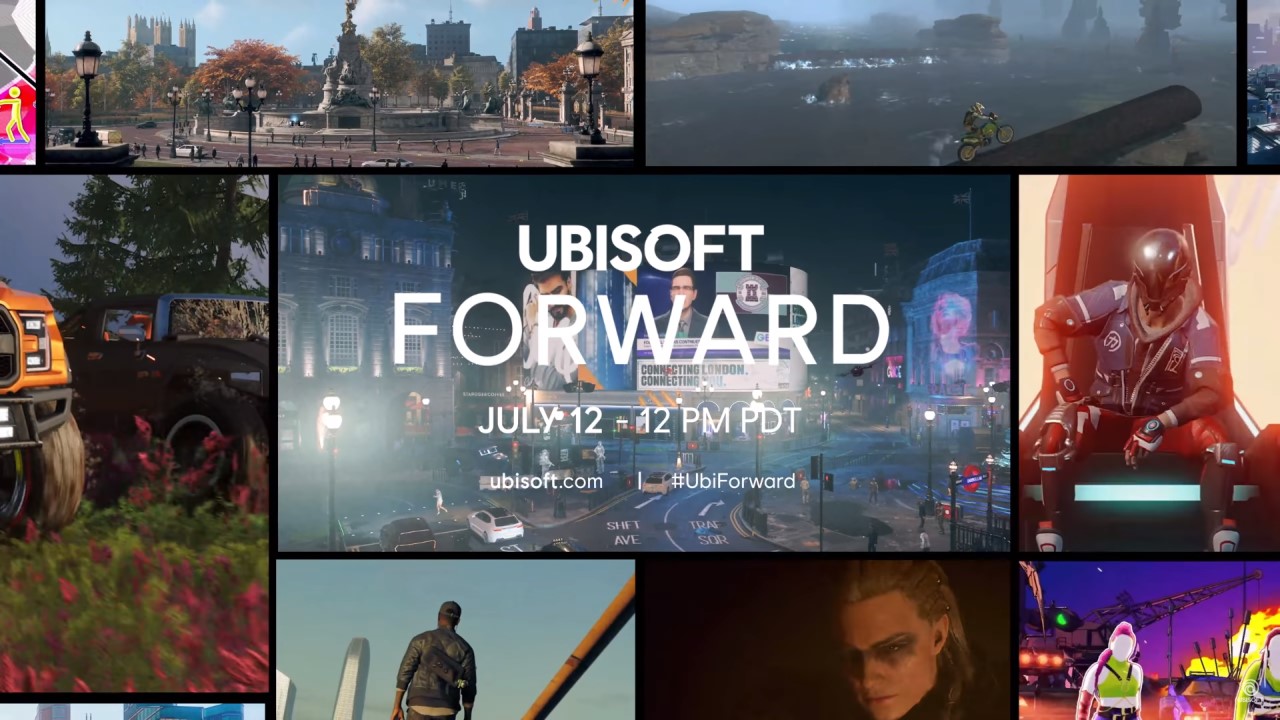 Today in a post over on their official website, Ubisoft detailed what to expect from their upcoming Ubisoft Forward event, which will feature updates for games both old and new. As an added bonus, fans who log in to their Uplay accounts before the end of the main show will earn themselves a free game on PC.

While we’ve known the date for some time now Ubisoft revealed the more granular details today. The pre-show for Ubisoft Forward will kick off at 10:30 am PST, featuring a live playthrough of Trackmania, followed by news, interviews, and content reveals for existing titles. Fans who log into their Uplay account anytime between the end of the Trackmania playthrough and the finale of the main show can unlock Watch Dogs 2 for free on PC.

The broadcast can be watched on YouTube, Twitch, Mixer (it’s not entirely dead yet), and social media, though you can catch it on the official Ubisoft Forward page as well. The stream will include subtitles for multiple languages, and over on the official page it will include American Sign Language. Check out the line-up trailer below if you’d like a taste of what’s to come.