Ubisoft Not Sending Out Early Review Copies Of Steep 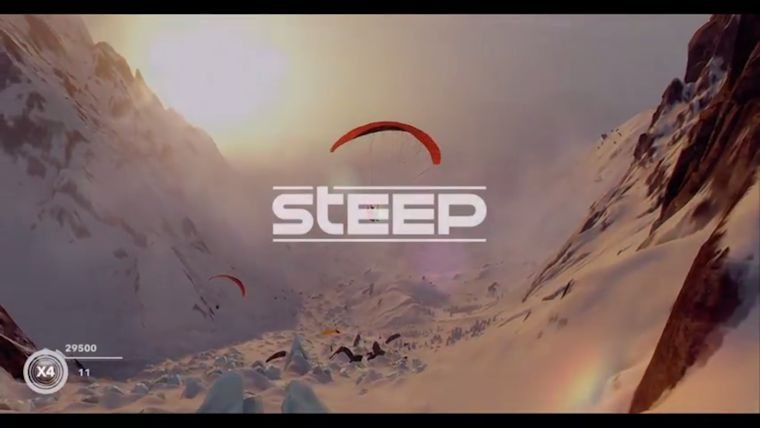 Ubisoft’s snow-based action sports game Steep is out later this week, but you won’t be seeing any reviews yet, This is because review copies are being sent on launch day.

Ubisoft posted on its official blog: “To ensure a complete experience, Steep reviews will commence when servers are populated with actual players. With that in mind, reviewers will receive their copies of Steep on December 2 when it’s released, enabling them to experience Steep’s essential multiplayer functionality with a larger pool of online players.”

The preload for the game starts on November 30th at 7pm GMT. The online servers will then go live for everyone on December 2nd at 8am GMT. Everyone including reviewers will have to play the game all at the same time.

Game publishers usually do this for video games with large online content. Early Destiny review copies were not sent out when the vanilla version of the game came out back in 2014.

Ubisoft is however not against sending early review copies to media for future video games. This is unlike Bethesda as they are not going to send out review copies on launch day from now on for all of their games.