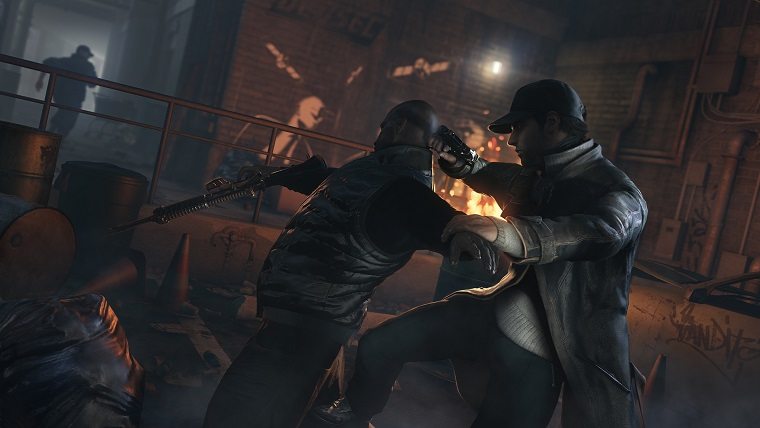 Ubisoft has no plans for a Watch Dogs demo ahead of launch. The delayed open world title is due out in May, and the game’s director recently took to Twitter to relay the news. “No demo planned before release, Sorry for the wait, doing my best,” Jonathan Morin told a fan via Twitter.

When asked why there would be no demo for Watch Dogs, Morin says, “Doing demos take time, the focus is on the game. You will see more footage before release.”

Watch Dogs was originally slated to arrive last fall with next-generation consoles. When it poked its head up earlier this month, the game came under fire from fans, who claimed that the game had seen a serious downgrade in the graphics.