The latest news in the world of video games at Attack of the Fanboy
March 24th, 2014 by William Schwartz 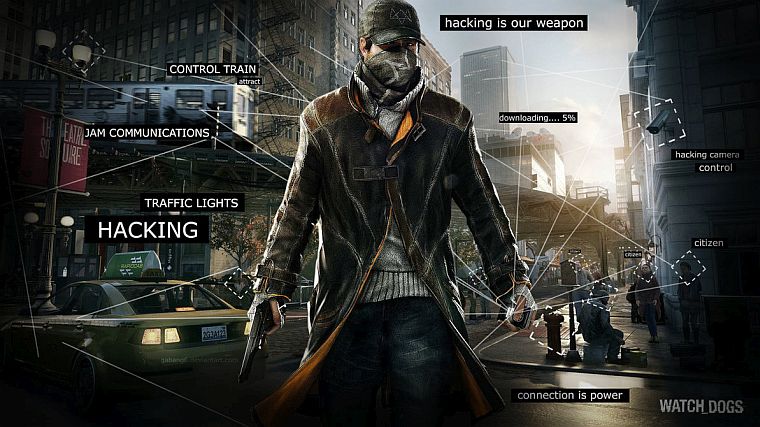 Watch Dogs animation director Colin Graham believes that the internal capabilities of Sony’s PlayStation 4 have allowed the development team to ‘dream’ during the creative process.

Spoken during an interview on the PlayStation Blog, Graham gushed about the wide memory parameters within the PS4 that, for the animation team at least, equated to a limitless budget –

“PS4 has really given us the platform to build a new type of game,” Graham said. “It gave us a chance to dream. From an animation point of view, we’re always running out of memory, especially when you start developing towards the end of a console generation, so PS4 allowed things like reduced animation compression and more variety in civilians. From my point of view, it’s a bit like working with an unlimited budget because we can’t fill the memory budget on PS4, It’s a really nice piece of hardware.”

The credentials of this next-gen console have never really been questioned and it is positive to see that it is not only players who appreciate the intricacies of this hardware. It does seem that there were some complications during the development process, what with the early delays to Watch Dogs. Now though, Ubisoft seem to be in full swing with a date set and exclusive content set to come to PlayStation consoles; seemingly as a thank you.

Watch Dogs is due out on May 27th on PS4,PS3, Xbox One, Xbox 360, and PC, with a Wii U version confirmed for a later, undisclosed date.