The latest news in the world of video games at Attack of the Fanboy
June 22nd, 2017 by Jennifer Locke 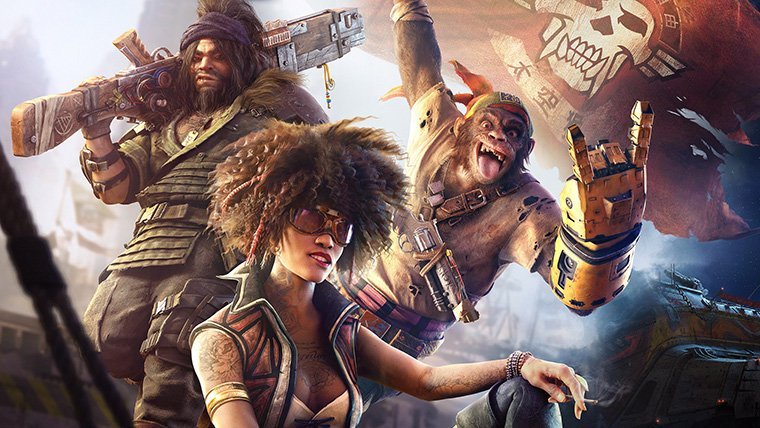 A surprise reveal of Beyond Good & Evil 2 at Ubisoft’s E3 press conference was met by cheers from critics and fans alike. At the time, only the cinematic announcement trailer was publicly available, with a behind closed doors demo being shown to members of the press at E3. Now it looks like everyone will have a chance to view that footage as Creative Director Michel Ancel released the prototype video demonstrating the game’s engine.

The video is labeled as an “early in-engine tech demo” so what is showcased may not represent the final product. Ubisoft has described development of Beyond Good & Evil 2 as being at day zero, indicating that there is still a ton of work to be done.

What we do know about the title is that it is a prequel taking place about a generation before Jade was born. As it still takes place in the same universe, characters from the first game inhabit the world, though their roles in the prequel, if any, are unknown. Ancel told The Verge that Beyond Good & Evil 2 will be structured more like an RPG and is planned to feature both single-player and online cooperative components.

Check out the tech demo and commentary from Michel Ancel in its 15 minutes glory below.