The latest news in the world of video games at Attack of the Fanboy
April 23rd, 2016 by Damian Seeto 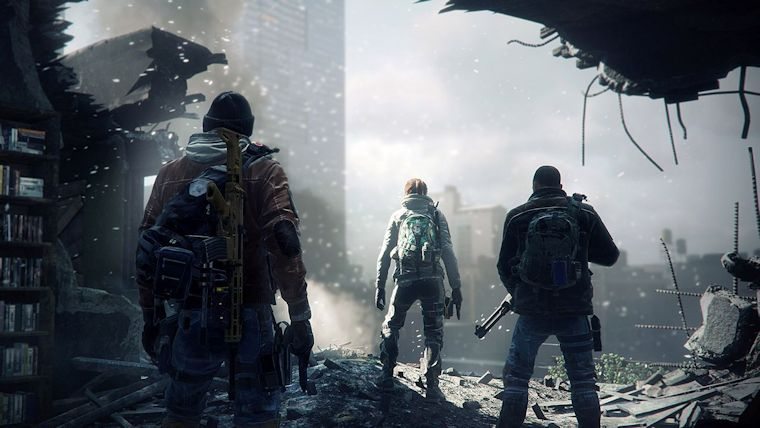 Ubisoft has released a new survey about Tom Clancy’s The Division. It asks very interesting questions on what fans want to see in the future plus what needs to be improved on and more.

The start of the survey is uneventful as Ubisoft first wants to know how old you are and if you are male or female gamer. One part even asks other games you have played. They listed several action style games including many Ubisoft titles as well as the likes of Fallout 4, The Witcher 3 and more.  It’s also worth mentioning the survey is in two parts. One is only 10 minutes long, while the other is 20 minutes and is more detailed.

The more specific Tom Clancy’s The Division questions are when things get interesting. Ubisoft actually wants to know how many hours you play the game each day and more. This is to let them know how engaged owners of the game are.

Ubisoft may be taking a page from Destiny as it asked in the survey if the level of your character should be taken into consideration when future content is released. In Destiny, expansion packs required users to be of a certain level or else they’ll be killed easily.

It’s not until you reach the second part of the survey that it asks more potential questions about future content. The interesting selections were “New bosses with new skills and damage types” and “New areas of New York“. As for PvP, it asked “Area-based PvP” or even “Open world PvP“.

My favorite question in the survey was one that asked “Where should Tom Clancy’s The Division bring you in the future?” The options available were new areas like above, or you could even select a new city. They even gave you the option to choose a different time period if you want to see that in the game.

If you want to participate in the survey yourself, you can simply click here to give your own answers to Ubisoft. There are tons of other questions in the survey including your thoughts on microtransactions and more.