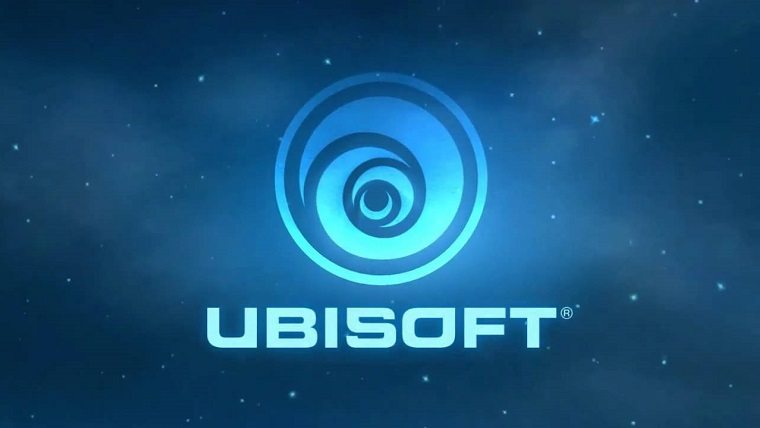 Ubisoft has plenty of big blockbuster games in the works, though they will apparently be unleashing a brand new major IP before March 2017. The news was revealed today during the company’s latest financial report, where “five big-budget blockbuster games” are expected to launch within the next 12 months.

While we have no information regarding what the new IP is from the company, we do know that the other 4 games are Tom Clancy’s Ghost Recon: Wildlands, Watch Dogs 2, South Park: The Fractured But Whole and For Honor. However, specific release dates for these games have not yet been revealed and are expected to be announced at E3.

The company has recently talked about Watch Dogs 2 and the different direction it will be taking compared to the slightly-disappointing first game, saying “Our biggest title will be Watch Dogs [2], which will build on the success of the first game. It has been one of Ubisoft’s best selling games of all times. The game will once again surprise players with a new tone and innovative hacking gameplay possibilities.”

E3 2016 will take place from June 14th to June 16th in Los Angeles, which will more than likely be the time when we get all the official details on these games.