Ubisoft’s Next Free Game Is Beyond Good & Evil 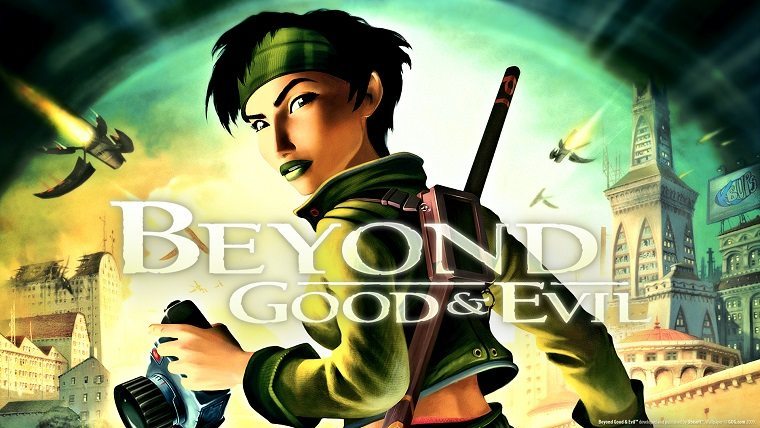 As if to line up with today’s earlier announcement that another game in the series is in pre-production, Ubisoft has announced that their next free game is Beyond Good & Evil. The company has been releasing a new free game every month for the last few months to celebrate their 30th anniversary, and we’ve gotten some gems so far.

Beyond Good & Evil will be available to download for free on October 15th, and to claim it you’ll need to click on over to the Ubisoft Club and make sure you have an account. Once you’ve claimed it the download will begin and it’s yours forever, which can be played through your uPlay library on PC.

As for the other games that Ubisoft has released for free, it all started with Prince of Persia in June, followed by Splinter Cell in July, then Rayman Origins in August and The Crew for September. All of these are available for free for a limited time, though The Crew is still available to download for free.

This promotion is set to come to an end this December, so we still have a couple of free games to snag from Ubisoft before 2016 comes to a close.