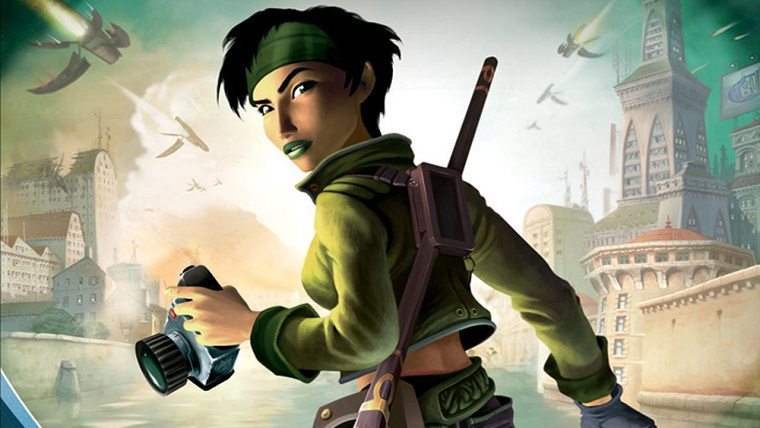 Through lots of teasing that has been going on for many days now, the Beyond Good & Evil creator Michel Ancel has revealed that a new game in the series is in pre-production. Ancel had been teasing the game through a variety of different pieces of concept art, though the latest one came with confirmation about the game attached to them.

Ancel posted with his latest image on Instagram “Endangered species – now saved – Game in pre-production – Stay tuned !” You can check out that post as well as the other images he has posted by clicking right here.

Despite the announcement, this could be seen as slightly disappointing news for some. Many were hoping that the game was much further along in development and would perhaps see a release in the foreseeable future, but with the game being in pre-production that rules that possibility out.

The original Beyond Good & Evil launched for PlayStation 2, Xbox, GameCube and PC in 2003. We have no information on where the next game might pick up, but some of the teased images possibly suggest that the next game could be a prequel.