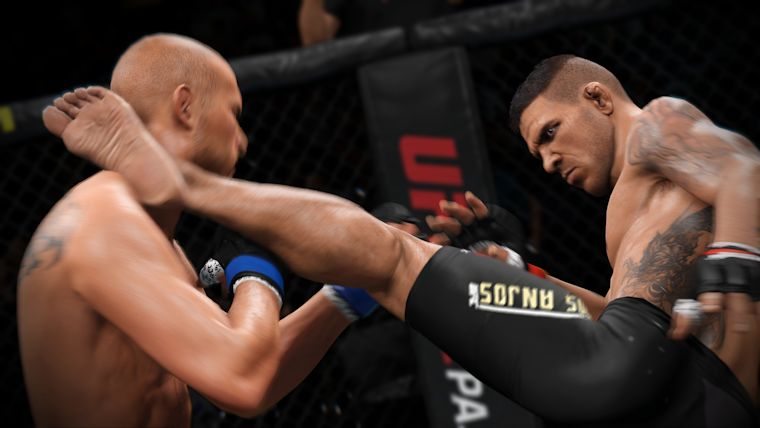 EA Sports UFC 2 came out earlier this month, but its punching power was no match to oust Tom Clancy’s The Division from the top of the UK video game charts.

As reported by GFK, Tom Clancy’s The Division stayed in the top spot even though sales of the game dropped by 73 percent compared to the previous week. It is the fastest selling new IP launch in history so sales of the game should be good for the next few weeks.

EA Sports UFC 2 was good enough to be in second place. EA should be happy with its results as the sequel managed to outsell its predecessor by 53 percent. This is mainly due to the growing popularity of the sport and the fact that more people own a PS4 and Xbox One console now.

Pokken Tournament didn’t do too badly for itself as it was in third place. The Pokemon game fended off Call of Duty: Black Ops 3 which came in fourth while Far Cry Primal slipped to the fifth spot.