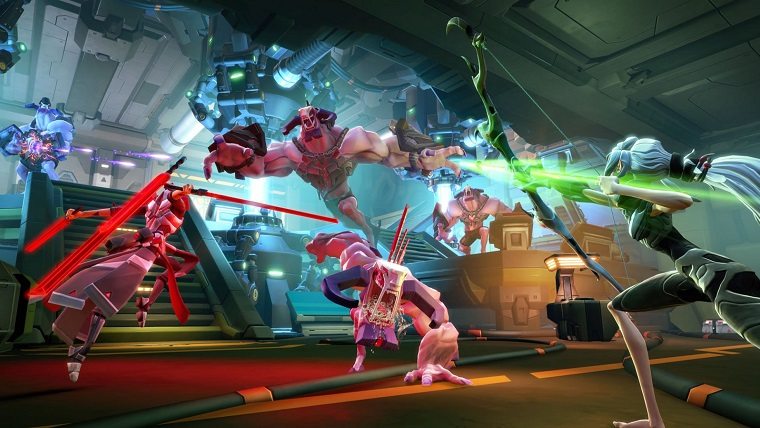 After leading the UK game sales charts for two consecutive weeks, Ratchet and Clank PS4 had to drop the top spot thanks to Gearbox Software’s Battleborn.

As reported by GFK Chart-Track, Battleborn becomes the first number 1 for Take Two/2K since Grand Theft Auto V took the top spot over a year ago in 2015. The PS4 version of the game sold more copies than on Xbox One.

Call of Duty: Black Ops 3 continues to sell well sitting at the number two spot. Sales just dropped by a measly 3 percent compared to last week. The release of the latest DLC pack is keeping the game alive.

Ratchet and Clank PS4 had to settle for third place this week with sales dropping by 51 percent. Grand Theft Auto V continues to sell well on a consistent basis as it was at number 4. Tom Clancy’s The Division dropped to number 5. It has been in the top 5 for 9 straight weeks now.

Uncharted: The Nathan Drake Collection re-entered the charts to be in number 22. This is thanks to the upcoming release of Uncharted 4: A Thief’s End. That game is sure to break sales records as far as PS4 exclusives go. It truly is a masterpiece.