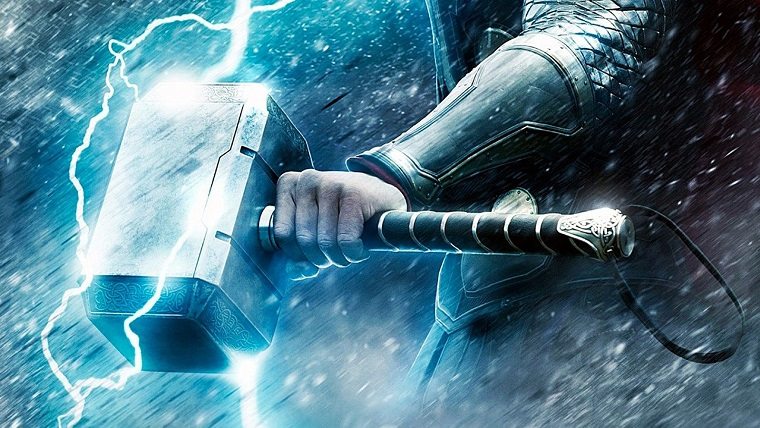 In a recent interview with GamesRadar, Naughty Dog’s Neil Druckmann discussed the creative process for the second game in the series and revealed some very interesting information. More specifically, the idea of the game involving the hunt for Thor’s hammer, Mjolnir.

Druckmann said that “One we didn’t do I remember discussing for Uncharted 2 was Thor’s hammer. What would that mean to do Thor’s Hammer? We would actually do concept art and we got pretty deep down that road.”

Unfortunately, the idea was scrapped, but the game ended up being awesome anyways. Uncharted 2: Among Thieves launched for the PlayStation 3 in 2009 and is considered by many to be one of the best games of the decade.

Uncharted 4: Among Thieves is about the hunt for Captain Henry Avery’s treasure and will launch exclusively for the PlayStation 4 on May 10th.