UnderMine Is Coming To the Nintendo Switch

A new way to play! 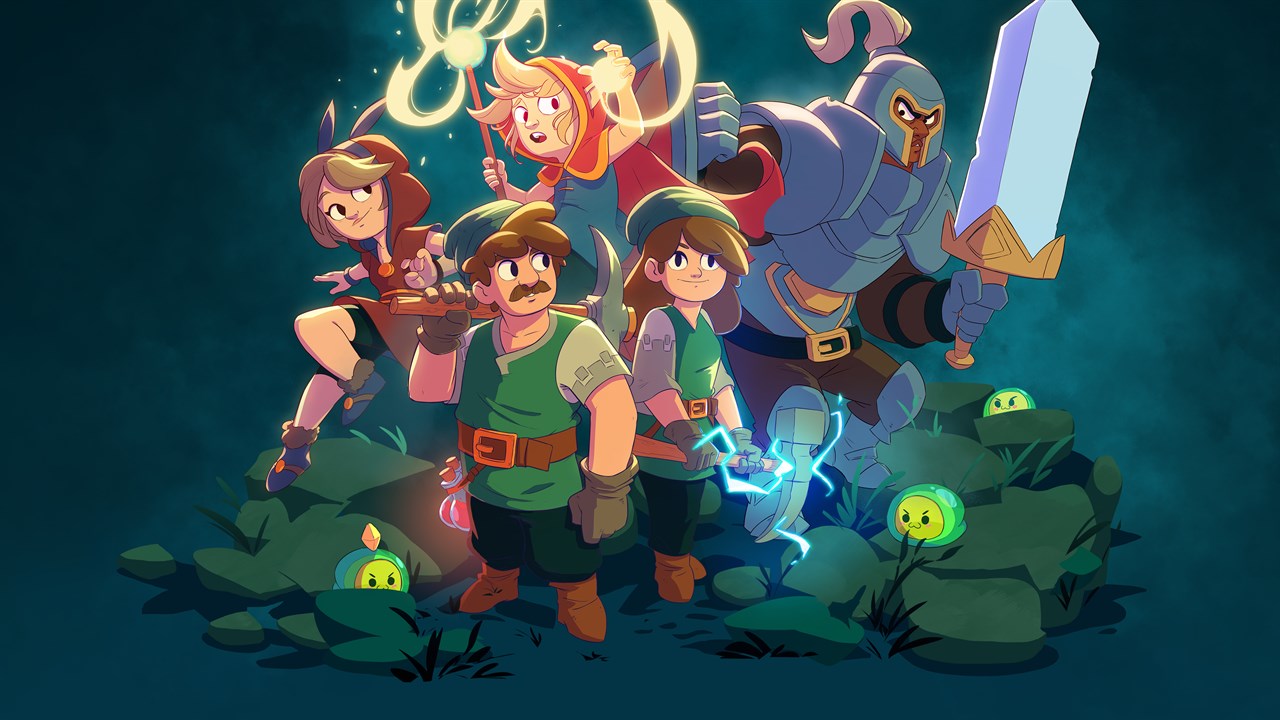 UnderMine is making it’s way to the Nintendo Switch on February 11th, 2021. The game is an Action-Adventure Roguelike RPG that has heavy emphasis on exploration, combat, and mining. Nintendo has released a short release date trailer that shows small bits of gameplay that will be linked below.

According to the official UnderMine website, here’s what you can expect when you play the game:

Occasionally when game developers port their titles to the Switch, they will also implement Switch exclusive content as well. A very notable example is Toby Fox’s game Undertale, in which he adds a brand new boss fight and music track that cannot be found in the PC release or PS4 versions of his game. To any Switch players looking to buy this game, keep on the lookout for new features!

UnderMine currently has an 8.4 review score on Metacritic, and Very Positive reviews on Steam. A good Roguelike game is always a welcome addition to the genre, and on the Nintendo Switch.

Home / Game News / UnderMine Is Coming To the Nintendo Switch