The latest news in the world of video games at Attack of the Fanboy
September 15th, 2017 by Dylan Siegler 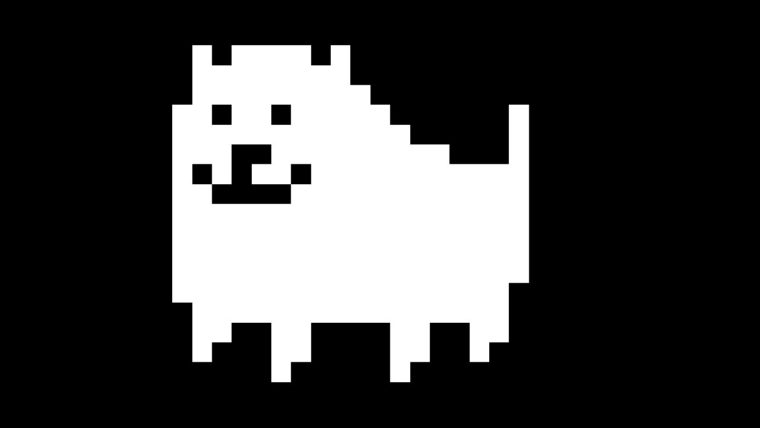 Yes, you read that correctly. Today (September 15) is the second anniversary of the PC cult classic Undertale, which also came to PS4 and PS Vita earlier this year. (Click here to check out our review of the PS4 version.) So today, to celebrate the anniversary, developer Toby Fox revealed a new project he has been working on; an Undertale alarm clock app.

Me and my friend @videoChess are working on the UNDERTALE Alarm Clock App. https://t.co/hAEQoXKEBt

Fox announced the news in a post on the official Undertale blog on Tumblr and shared the post on Twitter. Fox stated that he has been working with Chess, who describes him/herself as a “trans gamedev whom making Zone Sweet Zone & various of streams,” on this alarm clock app. The app will eventually be available for iOS and Android devices, but Fox warns that the app won’t be out until at least 2018, if not later.

The post goes on to explain that the app allows different characters from the game to set your alarm for you, so Fox discourages people from using it as an actual alarm clock. Instead, the real purpose of the app seems to be to interact with the characters and get some dialogue from them that isn’t present in the game. Fox describes the dialogue with the characters as “Not very important, but pretty fun.” It was not explicitly stated which characters will and won’t be a part of this app, but Fox did provide some lines of the dialogue, so we can get an idea of some of the characters that will be included. 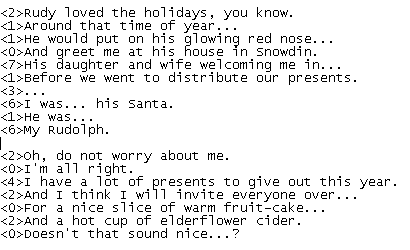 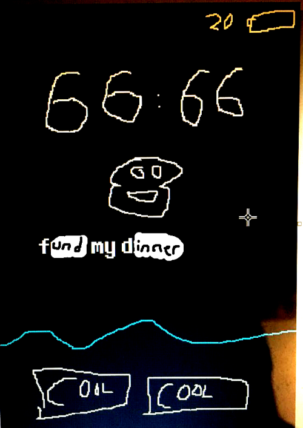 The first set of text loves puzzles and has a “Jog-Boy Outfit” that he washes by wearing it in the shower, so it’s probably safe to assume that that one’s Papyrus. The second set of text talks about his brother wearing costumes for months, so that’s likely Sans. The third uses overly dramatic language to describe a simple activity like hiking, which she does with Asgore and Alphys, so this one seems like Undyne. I’m not sure who the fourth set of text is supposed to be. He discusses being Santa and giving out presents, and in the game it was possible to find a Santa outfit in Asgore’s room, so this could be Asgore. But it could also be some random Snowdin civilian, actually Santa or text not actually in the app that Fox is just using to troll us. To the right of this paragraph is the detailed concept art for the app.