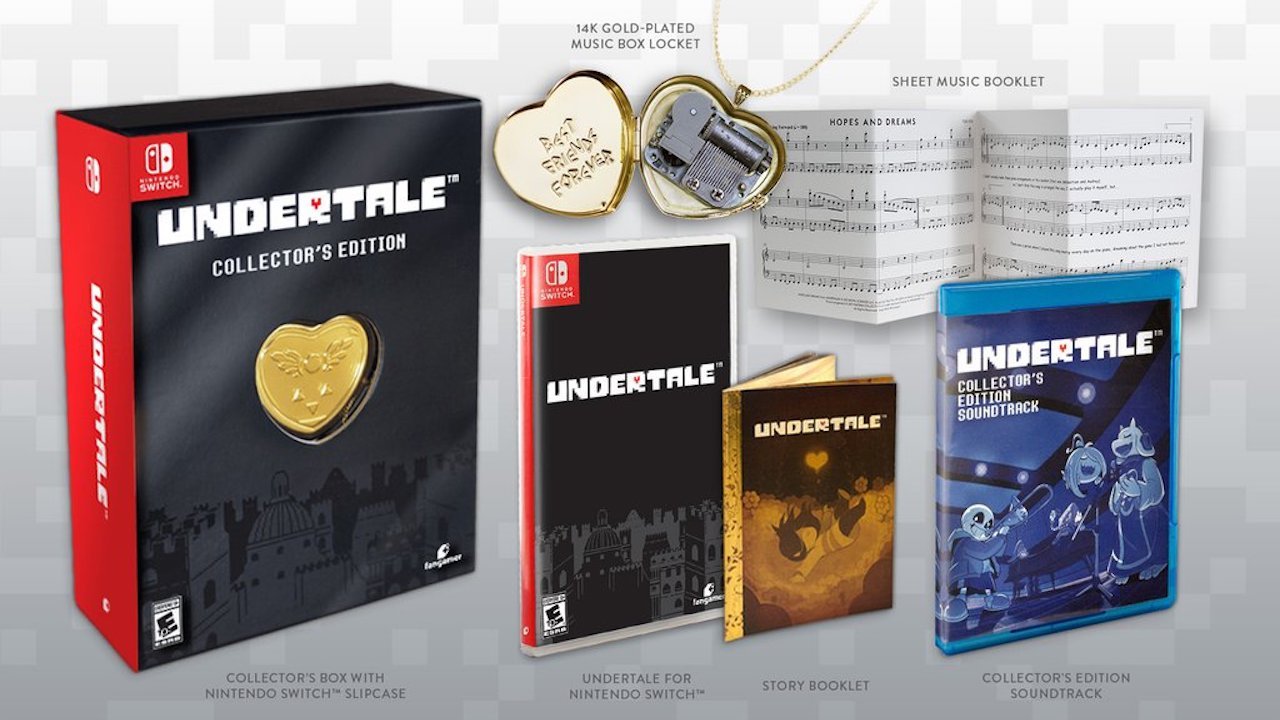 Not long ago, it was revealed that 2015’s cult classic Undertale would be coming to the Switch in Japan first, becoming available in the country on September 15. But now we’ve learned that fans in other regions won’t have to wait much longer to play the game on Nintendo’s hybrid console either.

Developer Toby Fox recently announced on Twitter that Undertale will become available for the Switch in all regions in September. Specific release dates for each region, however, are still unknown. Fans will be able to download a digital version of the game upon launch, but in the meantime, pre-orders for physical copies have just opened up. Along with a standard physical copy of the Switch version of the game, the Switch Collector’s Edition is also available for pre-order.