The Switch version of the cult classic will hit Japan first. 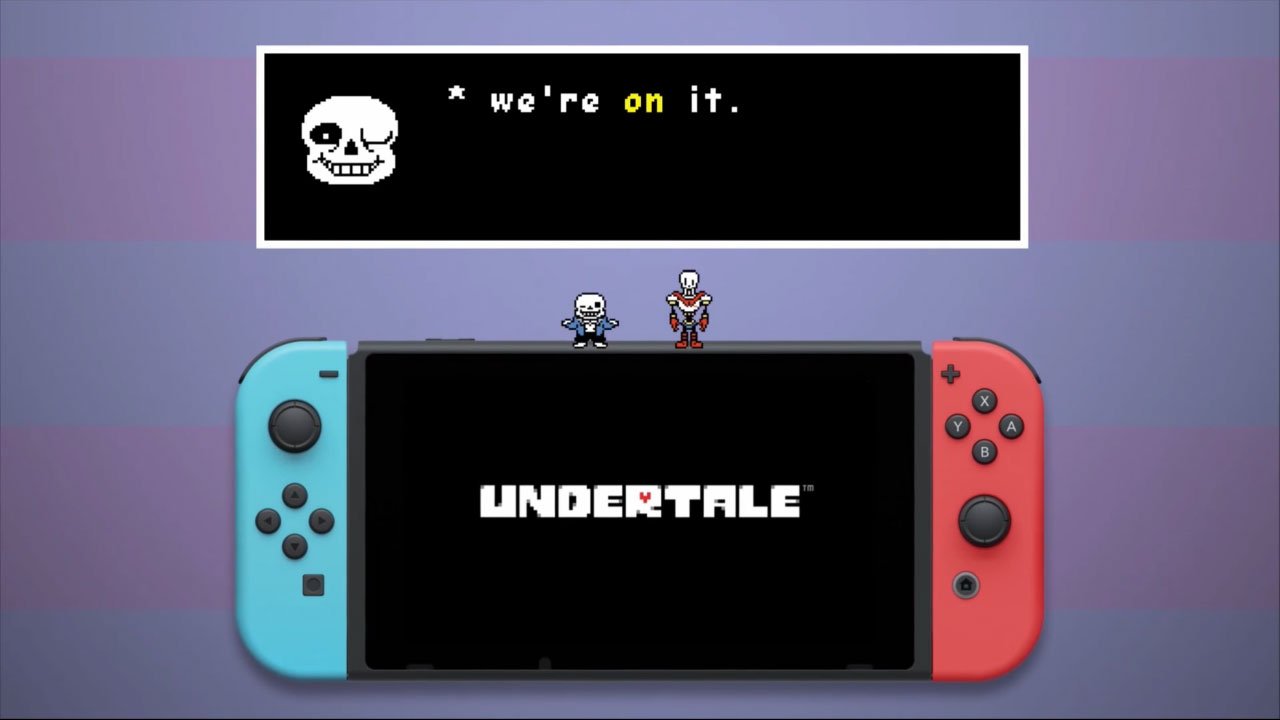 Earlier this year, it was revealed during a Nintendo Direct stream that 2015’s cult classic Undertale would be making its way to the Nintendo Switch. However, we weren’t exactly given a timeframe for when the port would become available, as the teaser simply stated that the game would be coming to the hybrid console “eventually.”

Now, however, we know that the game will start coming to the console next month. Creator Toby Fox recently revealed on Twitter that Undertale will be coming to the Switch on September 15 in Japan, marking the game’s third anniversary. Fox also promises that “Details for other regions are coming soon!!!” The game will be available both digitally and physically.

Last year, Undertale finally left the realm of computers and entered the console world when it became available for PlayStation 4 and PlayStation Vita. The PlayStation versions of the game differed from the PC version in a few ways, such as the inclusion of borders and the Dog Shrine location, as well as a single hidden NPC with different dialogue, resulting in an “exclusive experience.” It is not yet clear if the Switch version of the game will include these as well, or if it will include its own exclusive features.