Undertale is Coming to Nintendo Switch 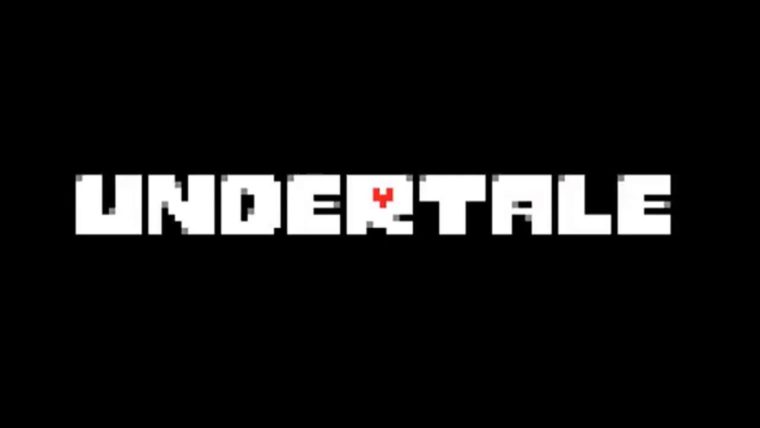 Today (March 8), the newest Nintendo Direct presentation was held and it contained a number of announcements about both 3DS and Switch games. One of the more unexpected announcements was the reveal that 2015 cult classic Undertale will be coming to the Switch.

During today’s Nintendo Direct, a brief trailer was shown in which the characters Sans and Papyrus hold a short conversation involving puns about light switches and Nintendo Switches. Once they’re done talking, it was revealed that Undertale will be coming to the Switch, though no release date, or even release window, was given, with the trailer instead stating that the game is coming to the Switch “eventually.”

You can watch the full Nintendo Direct stream in which this announcement was made below, or by clicking on this link.