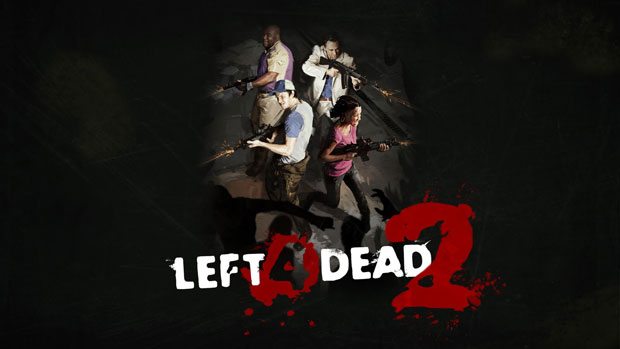 You can unlock the upcoming Left 4 Dead 2 DLC title “Dead Air” early, if you’ll so kindly hop on Steam and complete the recently released community created map, “Cold Stream”.  Valve announced the promotion just a short while ago, and it will only take 20,000 players to unlock the achievement in the game to release the content for all on July 22nd.  The achievement you’ll be shooting for is Stream Crosser, which will unlock if you finish the campaign on any difficulty.

The Left 4 Dead 2 community is still going strong of course, so this probably shouldn’t be a problem, but the more help the better.  So hop on, and help us out.  If you don’t have Left 4 Dead 2 on PC, you’ll be glad to know that you can pick up what is probably one of the best games of this generation for less than a value meal, at a paltry $4.99.

And this is why mod tools are important.  Two years later and the game is still being played by a robust community, with a wealth of free downloadable content to add even more value to a game that costs less than five bucks.