Uno Is Returning Once Again With Release On Xbox One, PS4, And PC Next Month 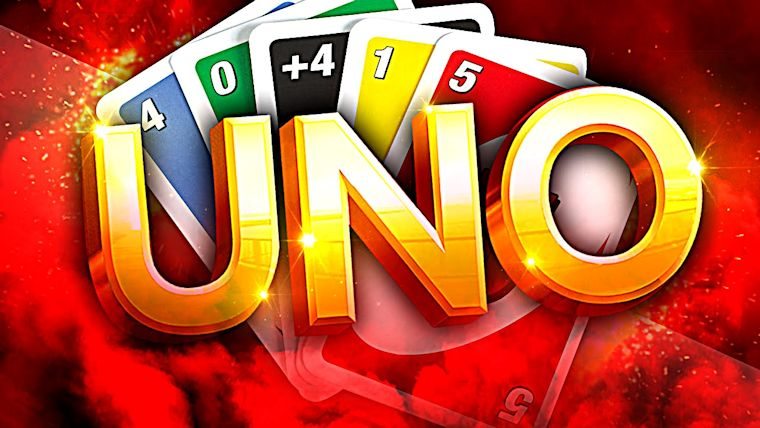 Uno still continues to be one of the best selling card games around and that is why it was such a smashing success on Xbox 360 as the first XBLA game to ever hit one million downloads, which was followed a few years later with a release on PS3. The current gen consoles have been lacking this popular game, but Ubisoft has given us a nice surprise with the reveal of Uno’s return.

According to GameSpot, Uno is set to release on August 9 for Xbox One, PS4, and PC, which is being developed by Ubisoft Chengdu.

This new Uno release will bring back four player online multiplayer that returns both video and voice chat, which made the last-gen release so much fun. In addition, you can also play with two people offline for those that do not want to take it online.

This release on current-gen consoles is not just a port of the old game, but rather comes with new content as well, including the ability to create your own house rules when playing.

In addition, there are also three new rules being implemented, which includes Stacking, 7-O, and Jump-In. Stacking allows you to pile another Draw Two or Wild Draw-4 onto an opponents to then force it onto the next player. 7-0 has it to where playing a 7 allows you to switch hands with an opponent, while playing an 0 makes players pass their hands along to the player next to them in the direction of playing. Lastly, Jump-In allows you to play a card out of turn, as long as it is the same as the one just played.

These new rules definitely should add some different strategies to the game and it’ll be interesting to see if Uno can capture that same magic it did back on Xbox 360 this time around.

Home / Game News / Uno Is Returning Once Again With Release On Xbox One, PS4, And PC Next Month