Until Dawn Gets A Very Fitting And Unique Box Art 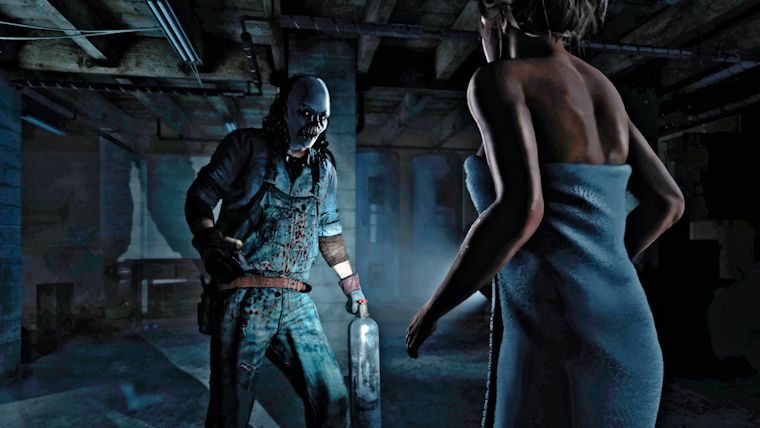 The PlayStation 4 does not have that many exclusives announced for later this year, but with E3 ahead they should be giving us a better idea of their holiday lineup. One game that we will be getting a little earlier in the year is that of Until Dawn, which was just given an official release date yesterday. Following that announcement through a new trailer for the game yesterday, the official box art has been revealed for the game and it is incredibly fitting. 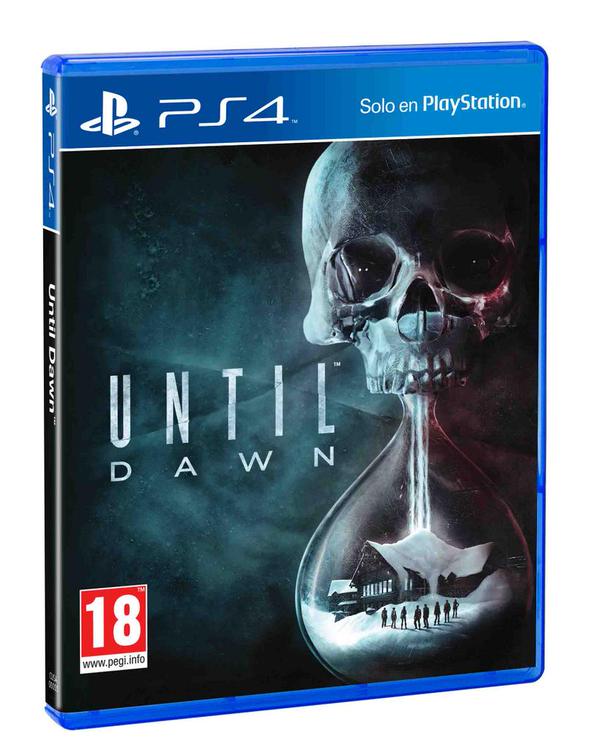 As can be seen on the right as provided by the Until Dawn España Twitter account, the box art for Until Dawn takes the theme of death that surrounds the game quite literally by plastering a giant skull on it. That is not all, as the skull is the top half of an hourglass that is looming over a snow covered cabin.

There is no doubt that this is the regular game’s box art, as GameStop also has the same one, but only in very small form for now. Amazon UK has also provided the Extended Edition boxart, which basically splits the skull and puts it on opposite sides. Personally I prefer the basic edition cover much more than this.

Until Dawn is set to release exclusively for PlayStation 4 on August 25.