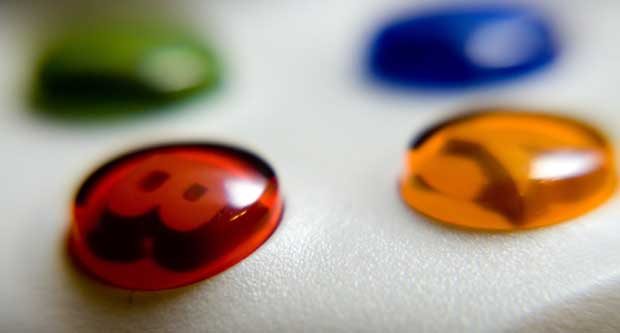 Microsoft recently confirmed rumors of the problems that may lie ahead for a small percentage of Xbox 360 owners, after the Spring Update is launched.  The dashboard update may have an impact on specific versions of the console, which will leave them unable to play specific game discs.  Originally spotted over at Kotaku Australia, an email called for the concern when Microsoft announced to one user that they may need be compensated for a broken Xbox 360 caused by the update.  Since then, Microsoft has responded to the concerns and issued statement earlier.

Following a recent update to our system software, we have become aware of an issue that is preventing a very small number of Xbox 360 owners from playing retail game discs.   This issue manifests itself a as a unique ‘disc unreadable’ or ‘disc unsupported’ error on the screen. We are also able to detect this issue over Xbox Live and are pro-actively reaching out to customers that may be impacted to replace their console.  Any Xbox 360 owners receiving this error are encouraged to contact us at www.xbox.com/support/contact so we can verify if the console has been impacted.”

It looks like Microsoft is well out ahead of any future problems with the console, and they’ve learned from the Red Ring of Death problems that still haunt early model Xbox 360’s to this day.  The update, which is scheduled to launch in a phased time period between May 19th and May 30th will include a new disc format, which may be the root of the problems that some customers may experience.