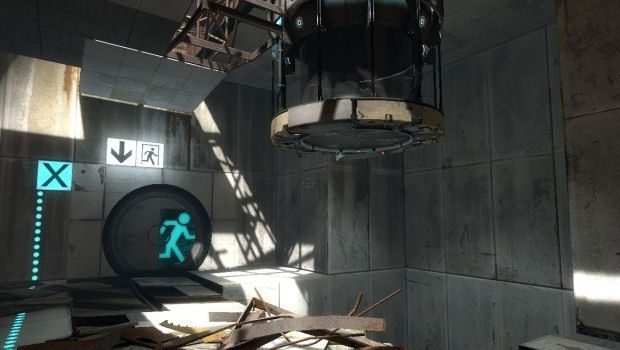 If one thing is for sure, it is that there simply can never be enough Portal in a gamer’s life. Thankfully, Valve and their handy user-editing tools present already great games as gifts that just keep on giving. Valve has announced that the second game add-on for the year’s highest rated multiplatform game, Portal 2, is in development and targeted for release early next year.

This major update will feature an easy-to-use in-game map editor that will let users design, build and share their own single-player and co-op test chambers with the community, who will be able to view, play and vote on them with a simple click.

Get back into the depths of those Aperture testing facilities folks,  it’s almost time to start thinking with portals again. And that is one of few forms of analytical thinking that we  certainly don’t mind bracing ourselves for.