The latest news in the world of video games at Attack of the Fanboy
January 18th, 2016 by Dean James 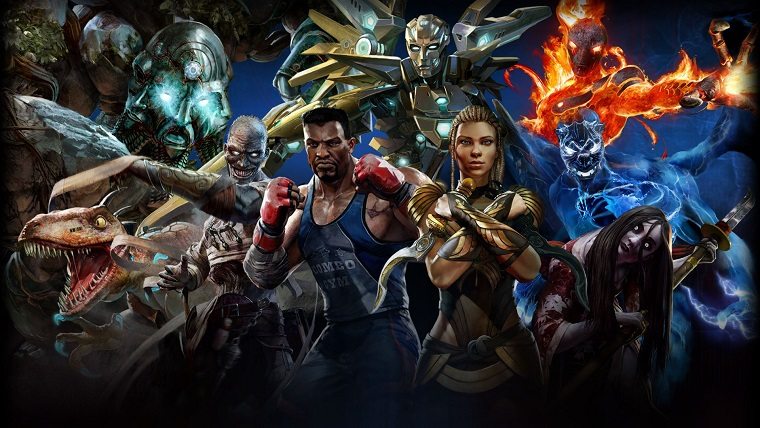 Killer Instinct debuted back in November of 2013 as a launch title for the Xbox One, offering players a chance to try it out a bit without buying the upgraded full Season 1 or Ultra Edition. Season 3 is almost here with a March release, and Xbox Live Deals With Gold has a absolutely fantastic deal for those looking to upgrade all the way to Season 2 before then.

Currently, Killer Instinct Season 1 Ultra Edition is one of the two free Xbox One Games With Gold titles for all of January, giving you not only the first whole season of characters, but the add-ons including Killer Instinct Classic.

Beyond Season 1, there is a full Season 2 available that normally costs $20, along with the Season 2 Ultra Edition for $40. However, as part of Xbox Live Deals with Gold this week, you can upgrade at a very excellent price point.

As we already said, with a Xbox Live Gold membership, you can download Killer Instinct Season 1 Ultra Edition right now. After doing so, with that same membership, you can purchase Season 2 at 50% off this week for only $10, which gives you all 9 characters from Season 2.

In addition, the Season 2 Ultra Edition is also 50% off this week for $20, which gives you the 9 characters, other add-ons, and Killer Instinct 2 Classic. Making it even better, this game is cross-buy with the upcoming release of Killer Instinct on PC, so it will all carry over there as well. It’s really hard to beat this deal, so if you are interested, make sure to take advantage before this deal ends next Monday, January 25.