Valkyria Chronicles 4 Returns To The Series’ Roots In 2018

The latest news in the world of video games at Attack of the Fanboy
November 19th, 2017 by Jelani James 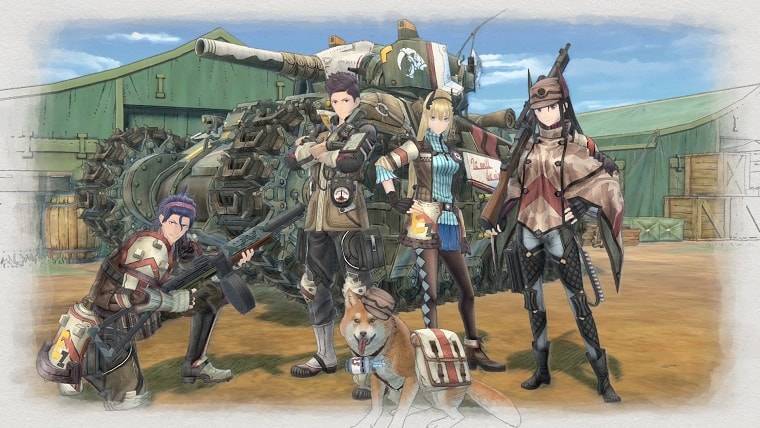 Following a teaser which emerged early last week, Sega has officially announced that Valkyria Chronicles 4 will arrive for the PlayStation 4, Xbox One and Nintendo Switch in 2018.

For those worried about the direction the game will be headed, especially after Valkyria Revolution, then fear not, as the game will be returning to the roots which helped the series rise to popularity following its debut in 2008. Per usual, it will be set in a fictional twist of Europe during World War II, but rather than being an ARPG like Revolution, it will feature the turn-based strategy and third-person shooting that fans have come to enjoy.

As an added bonus, legendary composer Hitoshi Sakimoto will also return for Valkyria Chronicles 4, further illustrating that the game will be returning to the series’ roots.

Here’s what Sega had to say about Valkyria Chronicles 4 in a press release:

“Valkyria Chronicles 4 takes place in the same timeframe as the original Valkyria Chronicles, but focuses on a whole new cast of main characters. Players will take command of the eager, young Commander Claude Wallace, engineer/heavy weapons extraordinaire Riley Miller, hotheaded Darcsen Raz, ice-cold ace sniper Kai Schulen, and more. Together, they will experience the painful realities of war—but will the bonds of Squad E’s friendships survive the frozen battlefield?”

Included in the announcement was also a trailer where the development team talked a bit about the design process, featuring documents and an early look at what to expect once the game releases.