Valorant Fans Are Unhappy Regarding The Latest Changes to Reyna 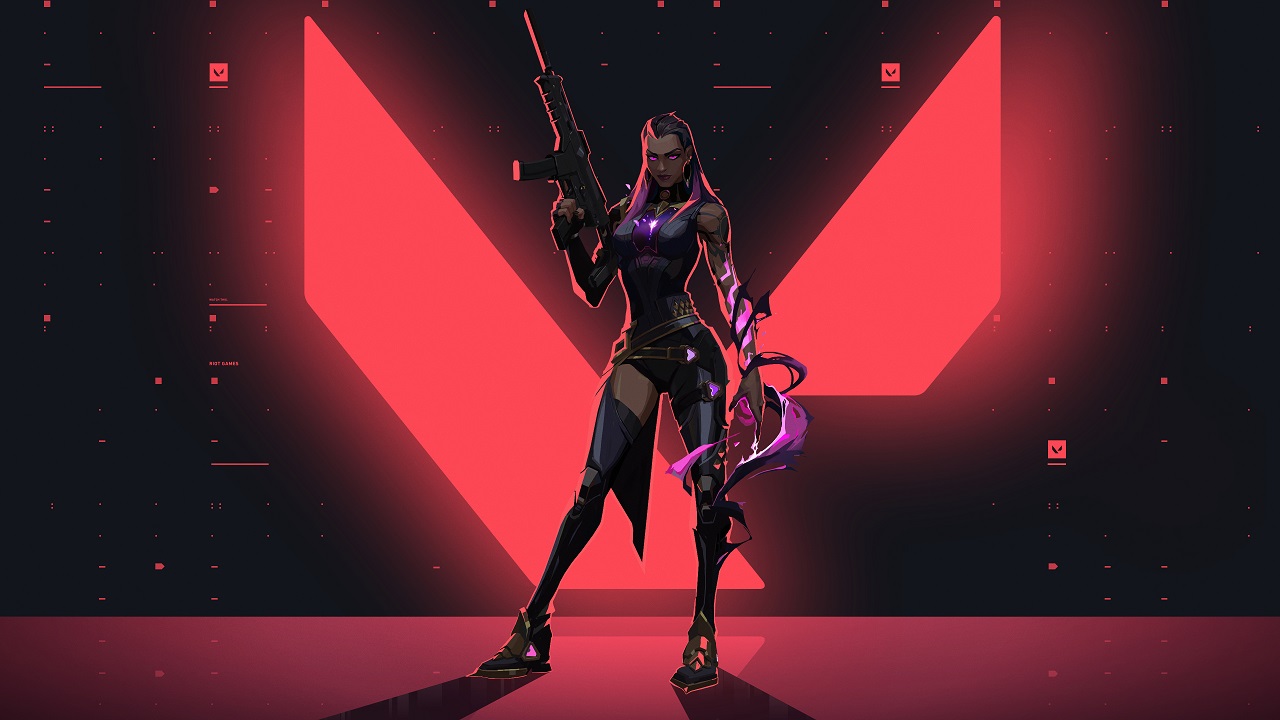 Valorant’s patch 2.03 went live today, introducing the first new mode since near launch and a whole host of balance changes. These included adjustments to the Marshall, Stinger, and Frenzy along with numerous balance changes to various agents. While the update has been mostly well-received, many fans of Valorant are unhappy regarding changes to one of the game’s signature duelists, Reyna.

In patch 2.03, Reyna saw substantial nerfs (along with a smaller buff) due to Riot wanting to reign in some of her “pubstomp potential.” They still wanted to keep her balanced though and, as such, she took a rather large hit to her Q and E charges (4 to 2) and the cost (100 to 200). As a counteractive buff though, any enemy she damages now drops an orb rather than having to kill them. This means those who were once nabbing your kills will no longer deny you a crucial orb. Regardless of the buff, this will likely bring her power level significantly down, and players of Valorant aren’t exactly happy.

As of writing, Reyna is seeing around 20,000 tweets on Twitter with a significant portion feeling as though Riot has killed off Reyna and her potential. Many express that it would’ve been better to nerf other aspects of the character including nerfing her ult, making the Dismiss and Devour ability pools separate, among other ideas. On the other hand, many also welcome the changes, believing she was simply too strong in the current meta and needed the toning down. Even the official Valorant Twitter account chimed in.

Regardless, I’d love to hear your thoughts on these changes. Are you on the end of believing these changes are hitting Reyna too harshly? Do you think this puts her in a much better spot than she once was? Be sure to let us know in the comments below.

Valorant is available exclusively for PC.