The latest news in the world of video games at Attack of the Fanboy
February 10th, 2017 by Darrin Wright 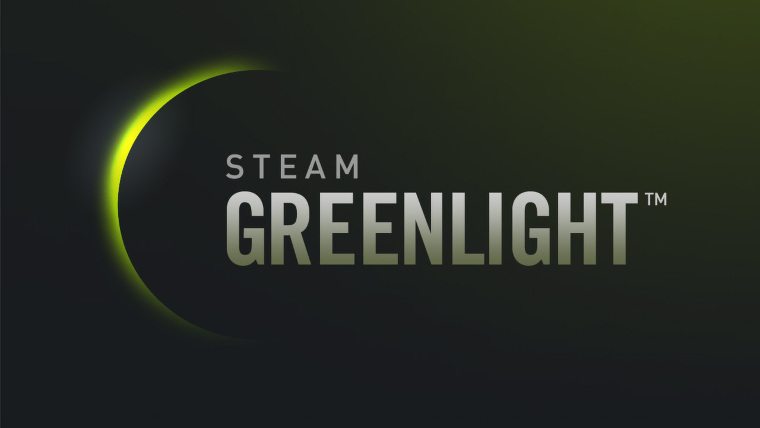 Steam Greenlight, the “early access” program that lets Steam users vote on and support upcoming games without actually spending money on them, is going away. Polygon reports that Valve plans on getting rid of Greenlight this spring and replacing it with a program called Steam Direct.

The move represents a change in how PC games actually make it to Steam. With Greenlight, projects that proved the most popular got added to the storefront. Developers paid a flat $100 fee and could submit as many game applications as they wanted.

Under Steam Direct, developers will have to fill out a form, pay a fee anywhere from $100 to $5,000 per application, and have their game pass a compatibility test. Valve says the change is geared toward still allowing up-and-coming or struggling developers to get their games onto the platform without allowing just any and everything, which has at times led to games of questionable quality getting a Steam release and some developers giving away games just to get more votes.

In 2016, more than 4,000 new titles hit Steam, many of them through the Greenlight program. Valve business development manager Tom Giardino says more than 100 Greenlight titles have made $1-million each, adding that under Valve’s prior approval process many of them may have never made it onto Steam.

While Greenlight has had some problems, some of the best and most popular games in recent memory have come up through the program, including Superhot, Broforce, Papers Please, and Black Mesa (a remake of the original Half-Life). Many games that have found success through Greenlight have also found their way onto consoles like the PS4 and Xbox One.

It’s worth noting that Steam Early Access, which allows users to buy incomplete versions of games still under development, will not be impacted by the move.

Valve is promising more details as the final days of Greenlight get closer.