Valve Employee Admits They May Be “Completely Wrong” Regarding Paid Mods 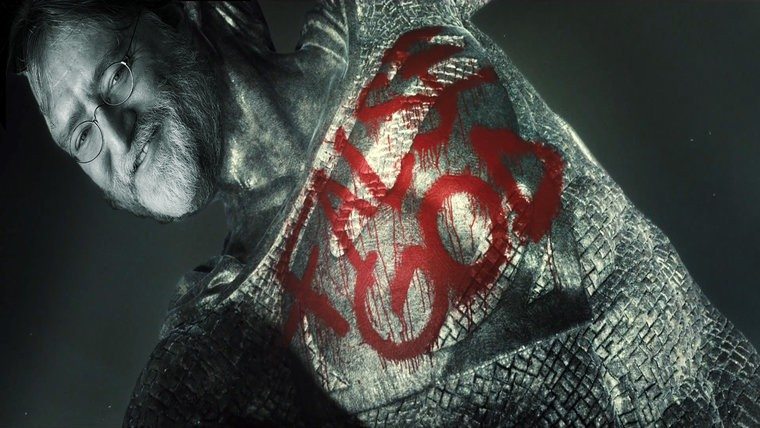 Here comes the next installment in Steam’s paid mods debate. To catch those up to speed who may not be aware of what’s taken place over the past couple days, Valve implemented paid mods into the Steam Workshop and was met with overwhelming rage from the PC community. Now one of Valve’s own employees has provided his take on the the hot topic that has been unfolding. Robin Walker, known for the “Team Fortress” Quake mod before joining Valve, responded to an email regarding the sudden monetization of mods.

The email begins as one would expect, with Walker defending the new system. But it ends in a surprising way. Valve’s employee closes his email with the following statement:

“…we may be completely wrong. In anything as complex as today’s games environment, you can never be certain in any prediction. If it turns out we are wrong, and that this somehow results in fewer good mods, or no free ones, or unhappy mod makers, then we’ll fix it, even if that means removing the feature entirely. The fundamental strength of the PC is that PC gamers improve their games, with or without the support of the developer, and we have every interest in keeping that alive.”

Walker’s statement has given hope to the vast majority hoping for a tweak or complete removal of the new model. In fact, the closing words of this employee provided more comfort to PC gamers than Gabe Newell himself.

Newell, often referred to as GabeN wherever PC gaming is discussed, took to the subreddit /r/gaming for an AMA to address the issue head on. In an unexpected turn of events, his responses were met with disapproval and a slew of downvotes. It was definitely a surprise to see a lesser known Valve employee receive more praise than the once praised CEO.

The controversial decision continues to grow in intensity and the PC community is showing no sign of letting up. If Robin Walker’s email means anything, we may see Valve ditch their latest idea if the negativity persists.