Valve excited to be working on the PS3 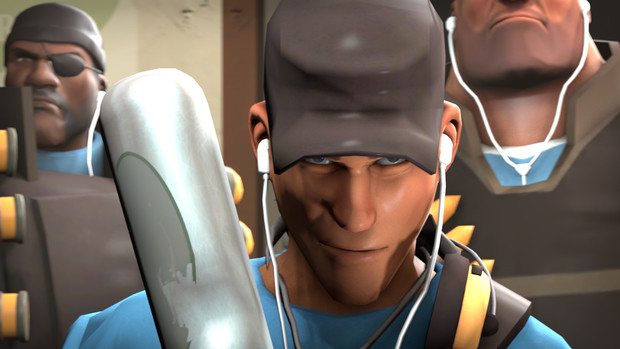 Valve is excited to be working on the newly announced MAC and PS3 platforms.  After announcing their partnership to publish their new title Portal 2 with EA, Doug Lombardi, Vice President of Marketing with Valve had this to say.

After a string of successes putting the Left 4 Dead series exclusively on the Xbox platform, Valve’s patience seems to have run out with Microsoft.  The Xbox 360 doesn’t seem to be getting any favors from Valve at this point.

Years later, PlayStation owners are still wondering where Left 4 Dead and Left 4 Dead 2 are?  Perhaps this will open the door to Gaben eventually releasing their zombie FPS on the PlayStation platforms, but we’re not holding out hope.

Home / Game News / Valve excited to be working on the PS3