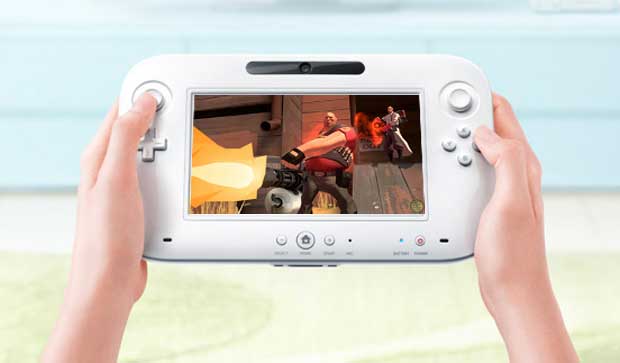 Valve might be on board to make games for Nintendo’s next generation system, the Wii U.  Yesterday at the Games for Change festival in New York City, Gabe Newell talked about the new console, and his interest in making Valve software for the new system.  Gabe said that the console looked more powerful than the current generation and was a good fit for the game maker.

“Wii U seems to be a lot more powerful than the previous generation,” he told the site. “It sort of fits better into the scalability in terms of graphics performance and CPU performance, so I think it’ll be a lot easier for us to fit it into our scalability model.”

Valve isn’t the first company to express interest in making software for the Nintendo Wii U.  This year’s E3 left consumers with alot of questions concerning the device, but it looks like it left developers and publishers with a new console to create for.  It will be interesting to see what Valve could do with the Wii U controller.