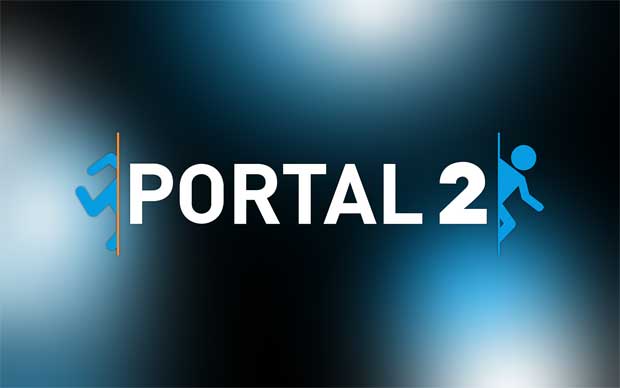 These are tough days for developers. It seems as though releasing a game with day one DLC, even if it is completely optional and for cosmetic purposes, is enough to get it virtually panned by gamers within the first 24 hours of release.

Thankfully, gamers smartened up by gradually giving it the user reviews it well deserved, and if a lengthy single-player campaign coupled with a solid, stand-alone co-op wasn’t enough, Valve is now offering what they call “Volume I” of Portal 2’s Official Soundtrack for a whopping $0.00. You can now take your favorite testing tunes on the go with you, many of which will be instantly familiar with those who have played the game. The track “Science Is Fun” was also featured heavily in the game’s TV advertising campaign.

Still not enough? In typical Valve-fashion, the developer also released the first version of the game’s  “Authoring Tools” which will give gamers the power to create user-generated content for all things Portal related. Single-player as well as co-op maps can be produced in addition to character skins, sound effects, and even your own versions of the game’s music.

Hopefully this little update will force those who nonsensically condemned the game at release to keep quiet. Portal 2 is a Game of the Year candidate, and it deserves to be there.

If you’re just as eager (or perhaps nerdy) as I am to get Portal 2 testing songs as ringtones, you can download the tracks right here: